Men need to groom themselves too, says Pepsi Battle of the Bands

The show's third season features a makeover segment for all participants 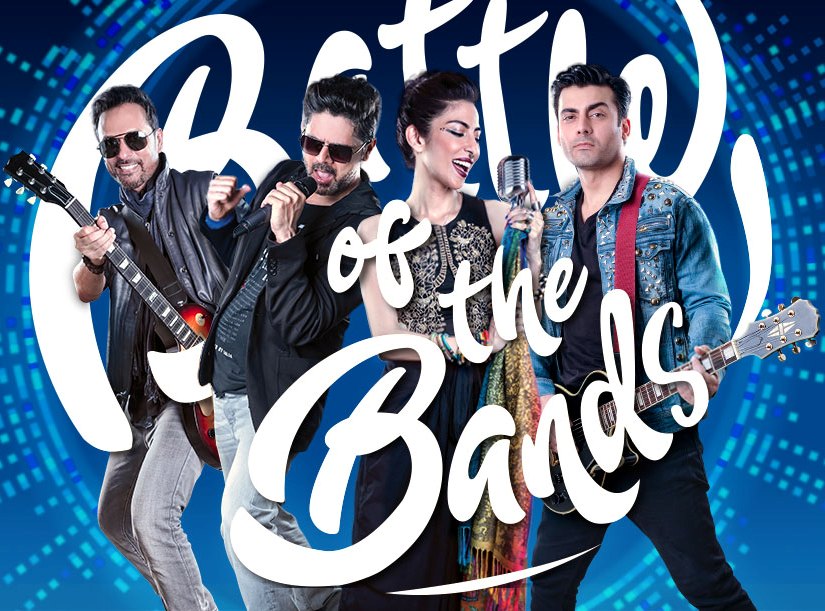 KARACHI: If anyone’s seen America’s Next Top Model, they would have remembered this one rather emotional segment in which all models would start breaking down. No, not the eliminations where someone would be sent home, but the transformation segment in which models would be forced to chop off their locks or shave their head completely, for instance. You can smirk all you want now but there was always something a little unsettling about the amount of pressure placed on women to look a certain way.

So we don’t know if we should be happy that men are being subjected to the same, or scared for their upcoming emotional breakdowns but Pepsi Battle of the Band‘s latest episode took us by surprise when it featured a makeover segment similar to what we’ve seen on ANTM. So far, eight bands have been selected to participate in the show and all band members were required to go through a grooming process before taking the stage. Sadly, the show only has one woman while all the other participants are men. Therefore, the transformation segment largely documented the process of how these men (and one woman) were glammed up for the show.

And these guys were pampered a lot. Manicures, pedicures, facials, hair colouring – you name it. It might be a small thing, but we like how the show encourages men to also take their personal grooming seriously; there should be no taboo around men getting mani-pedis.

Watch the clip below from 14:00 to jump right to the makeovers.