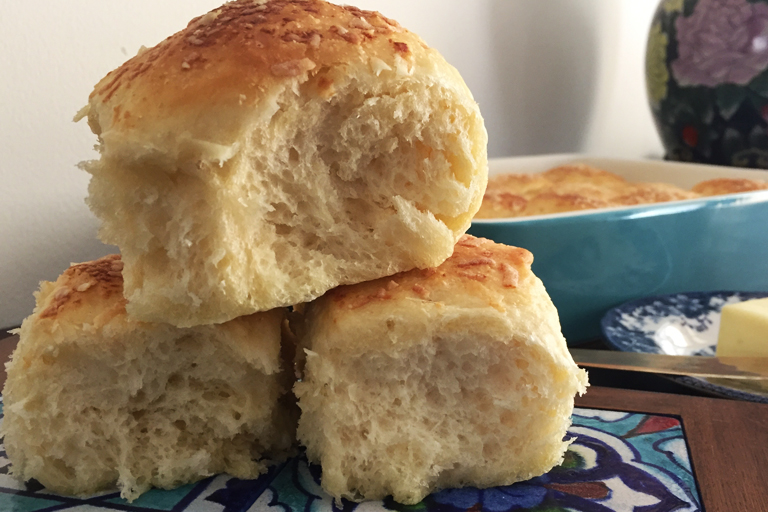 With quiet trepidation, she peered around the corner to see if anyone was still inside. It was dark, aside from one single desk lamp that was on towards the back of the office. She couldn’t tell whether someone was still inside from this distance. Inching forward, she kept as low as possible, dressed in the traditional sneaking in garb of all black clothes with a hood.

The hood made it difficult for her to look up and see properly. Covering half her face, she had to strain her neck at an uncomfortable angle to see beyond the windows. Ultimately getting frustrated, she threw the hood off and peered through. She couldn’t believe what she saw.

Quickly standing up and throwing the door open, she stalked inside. “What are you doing here?”

“What do you think? Same thing as you!” The highly recognisable face in front of her had lifted their eyebrows. It was her twin sister. She waved something in her hands. “I think you came looking for this?”

Becoming highly agitated with each second that passed, she tried very calmly to put her hand out and politely ask for what she needed.

Tut-tutting, her sister denied this. “Sorry Sydney, I’m going to need something in return.”

Flashbacks of their troubled relationship tore through her mind. Twins were supposed to be the closest, sensing each other’s emotions and innately desiring the best for one another. Sydney couldn’t remember a time when they weren’t at each other throats. For all she knew, they were like this in the womb as well, though her mother claims as babies there was nothing but love and separation anxiety. Now, she couldn’t wait to be as far away as possible from Sybil.

One of her earliest memories was being unceremoniously taken out of their kindergarten class when as a reaction to Sybil ripping her drawing in half, Sydney stuffed a bread roll into Sybil’s mouth nearly choking her. Her actions against Sybil were always reactive. It wasn’t healthy. She would nearly always fight back in an equally, if not more, heinous fashion. If Sybil cut the hair off her doll, Sydney would rip the head off of hers. If Sybil flirted with a boy she liked, Sydney would make it a point to kiss the boy Sybil liked. It went on and on like this their whole childhood, until they parted ways and headed in opposite directions for college. They kept their interactions to a minimum as adults, only getting together through family visits and special holidays.

Their two siblings, Sasha and Sam, were constant mediators, eternally close as the result of their elder siblings relationship. Growing up as witnesses to the turbulent twins, they wordlessly made a bond to stick with each other as protectors of peace. They were quiet, understanding and selflessly giving. The twins loved their younger siblings deeply and would surrender to a detente if Sasha or Sam ever pleaded. They knew deep down the twins would never turn on them, but on the surface there was always the fear of getting caught in the cross-fire.

This small fear was the result of an incident long ago, which turned out to be somewhat of a blessing. Through this the twins understood the use of violence was an unacceptable means to their fight.  It was when the twins were 7, Sasha was 5 and Sam was a toddler at 2. Sydney had decided to make chocolate milk for herself and Sasha, when Sybil came bounding in the kitchen declaring she could do it better.  The small incident tumbled into an argument which led to their usual pushing and shoving. In the process of their rage filled fight, they knocked Sam’s high chair and it came to a crashing fall, resulting in Sam being rushed to the hospital as his head hit the floor and momentarily knocked him out.

It was a frightening experience with tears, prayers and promises never to fight again. Sam made it through the night and quickly recovered to his usual bouncy persona. Their parents were livid and this was the beginning of their forced therapy sessions. The sessions did nothing to quell their growing hatred, but they did comply and never physically fought again.   The physical became mental and perhaps that was even worse.

Recent events had forced them to interact more frequently than they would have liked. Sasha was getting married soon, and their father was sick. They would use the others to find out when each could visit their father in the hospital alone.  However, Sasha refused to meet them separately for wedding related activities and made them work together. Even through all the years of seeing their tortured relationship, Sasha still hoped they could make it work one day and love each other like they loved her. They only barely kept it together for Sasha’s sake.

And these were the two events that led them to this office, late at night. Sybil took the folder she had in her hands and walked out.

One of my favorite experiences at a restaurant is getting served warm dinner rolls.  It is immensely disappointing when the bread comes out and they are cold, and then on the side is some equally freezing butter. Soft, fluffy rolls that once opened release a warm inviting smell is where life becomes whole again. These rolls are just that. Super soft and fluffy, and pulling them apart to spread some salted butter on each side is a very enjoyable experience. This is my first recipe in the ‘dinner party’ series. A collection of recipes that when combined, will make for a great meal for a special occasion or just to have some friends/family over for dinner.

⅓ cup of shredded parmesan (or any hard cheese)

1. In the bowl of a stand mixer, combine the warm milk, yeast, sugar, butter and egg.

2. Add in 2 1/2 cups of flour and then using a dough hook, turn the mixer on to a low speed. A few seconds later, as everything becomes combined, add in the salt and increase the speed to medium. Add in the remaining ½ cup of flour until the dough pulls away from the sides of the bowl. The dough mixture should be slightly sticky and soft. If the dough is too sticky, add in a bit more flour until you get the right consistency.

3. Transfer the dough to a lightly oiled bowl. Cover with a towel and let it rise for 90 minutes.

4. Lightly oil a baking tray or baking dish that measures approximately 12 inches by 8.5 inches. Once the dough has risen, punch down on the dough and form into 12 equal sized rolls.  Place on the tray/dish, in four rows of three.

6. Preheat oven to 375 degrees. Brush the rolls with some of the melted butter, and sprinkle the Parmesan on the top of each roll.

7. Put in the oven for 15-18 minutes and remove once slightly golden brown. You’ll know when they are ready when you tap on them and they sound hollow.

8. Remove rolls from the oven, and brush with the remaining melted butter. Ideally serve warm, or keep aside and heat up in the oven on a low temperature for five minutes before serving.

*Put this in the microwave for about 30 seconds, it should just be warm to the touch. Another 10-30 seconds if you need

*Shredded parmesan can be replaced with any cheese, or not even used at all! Just an additional taste as I love cheese.

This week’s story and recipe are the first of a 5-part series. The second part will follow next week

You can read the previous entry here