The rapper-comedian takes a dig at Imran Khan, 'aliens' and Nawaz Sharif 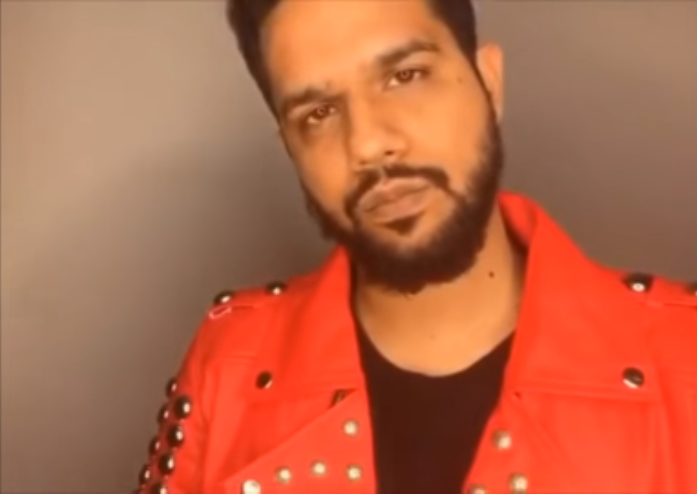 KARACHI: Troubled times lay ahead as Pakistan inches closer to the general elections, 2018. The last couple of weeks have been marred by violence, corruption charges, claims of possible rigging of elections and what not. In this hostile climate, there are those who feel as though their vote won’t make a difference and that they feel disillusioned by the choices they have (PTI, PML-N, PPP and MQM).

Read: At 21, I’m a first-time voter but I don’t see any point in voting

But rapper and comedian Ali Gul Pir has something to say to them through his new song, titled Paris. Ironically, Paris talks about Pakistani politics, poking fun at PML-N leader Shahbaz Sharif’s claim that he’ll turn Karachi into Paris if he is given the opportunity. The song also covers a wide range of other topics, such as Imran Khan’s desire to become Prime Minister and the common man’s struggle to survive while the political heads leave luxurious lives in Dubai and London.

A satirical song about all the things that are happening in our country's political scene. Go out and vote on 25th Jul 2018 to do your part! #PakistanZindabad

“It’s okay to not have faith in Pakistan’s democracy,” shares Ali Gul Pir with Cutacut. “Those who aren’t voting mostly do it because they think their votes won’t matter because everything is controlled from beforehand. Even if you think like that, you should still go cast your vote on election day but not stamp on anyone as doing that will make your vote invalid. But you live here, you follow the laws here, you pay taxes, therefore owe it to your country to go and vote. It’s your responsibility, even if you don’t like it.” Pir’s song serves as a reminder of the country’s

What really stands out in Pir’s video this time is the edgy and unusual editing style that hasn’t been done before, at least not locally. “All my videos are a certain way so I thought I’ll experiment this time round. I recently came across this artist, Hamza Ahmed, who makes these kind of videos. It’s a portrait aspect ratio. Most people are watching videos and consuming digital content on their phones, so we shot and edited it specifically to fit the phone.”