How not to gain weight in Ramazan

We spoke to a fitness instructor so you don't have to 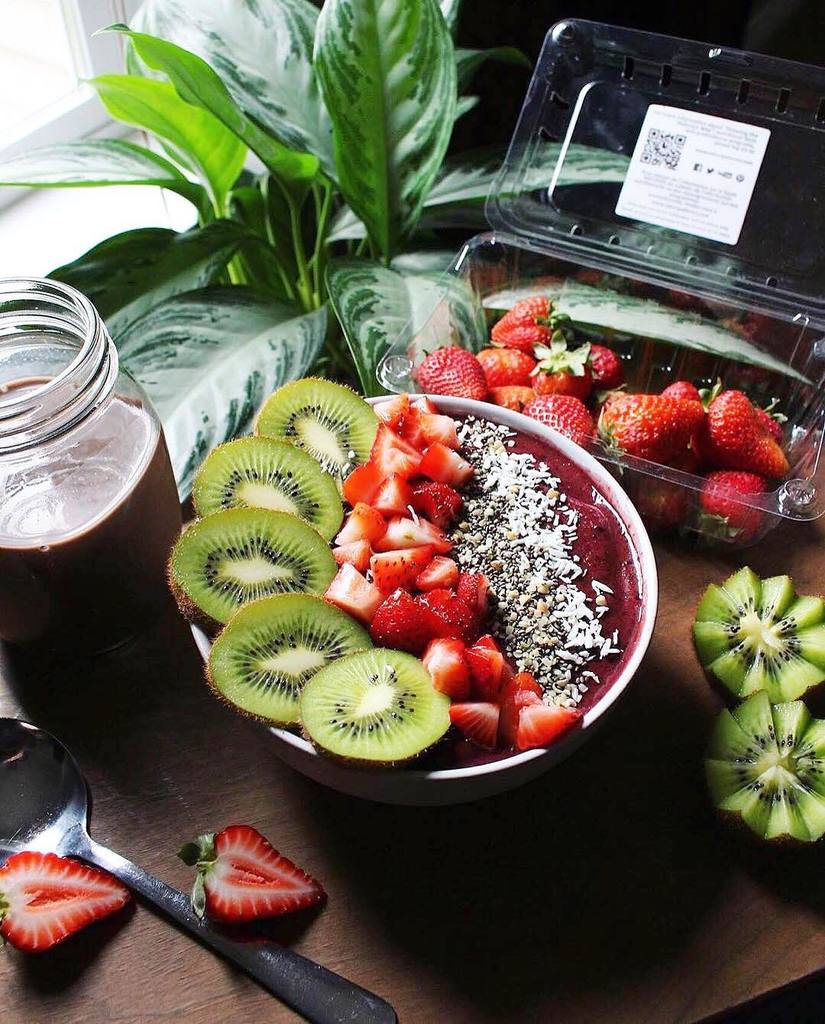 KARACHI: With Ramazan round the corner, it’s the time of the year when iftar and sehri buffets are the new popular thing. One would think that fasting all day would lead to weight loss but thanks to all the discounts and deals out there, some of us actually end up gaining weight. Of course, we understand that all the fried food available is simply hard to resist.

Fitness, therefore, is often pushed under the rug and that leads to an increase in weight during this month. But a few steps can go a long way. We spoke to fitness instructor Kiran Jangda who offers classes at several gyms such as Muv and Zenfit, to help you gel your diet and workout together so that this year can be a little easier on your belly.

Why do most people gain weight during Ramadan?

“Most people end up gaining weight in Ramazan despite lesser food intake because our diet becomes calorie dense,” fitness instructor Jangda told Cutacut. On top of that, working out in Ramazan is perceived to be difficult because one isn’t consuming enough food to sustain a workout. Jangda revealed the solution to this: to consume a balanced diet that consists of eggs, yogurt, multigrain bread and protein for sehri. For iftar, however, she insisted that fast-acting carbs such as dates can give the body the required energy boost to last a workout.

How to avoid fried food

We agree fried food is unavoidable. But Jangda says that the best way to maintain your weight in Ramazan is to not overdo with the fried food. It’s healthy to apply to 80-20 rule. “Eat to fuel your body 80 percent of the time, but eat 20 percent for your soul,” she says. The answer is to bake everything instead of frying it. “Bake it, even if it’s samosas or french fries,” recommends Jangda.

What should you not eat?

“I don’t believe in creating a negative relationship with food, therefore, I wouldn’t use the word ‘avoid’. You can eat anything and everything as long as you’re within the calorie count which is different for everyone,” Jangda maintains.

What’s the best time to workout while fasting?

The best time to work out is right before iftar (between asr and maghrib), she goes on, or right after iftar. “If you do it right after iftar then whatever you eat for iftar acts as a pre-workout snack, which means no indulgence,” confirms Jangda.

This year is off to a great start Alhumdulilah. Not only did I start crossfit at @crossfitbnb but also competed in the @crossfitgames, which was SO MUCH FUN. There is so much more to learn, and so many things to get better at. I cannot wait to work to the best of my abilities and become the best possible athlete I can be. All of which would not be possible without @franman11, @fitnessbt and @fbagheri. Also, the games wouldn’t have been nearly as fun if it weren’t for @alinaift, @muvbeast, @yhrana @imranaslamkhan, @sairasoomro2, @vandana.rajesh, @javeri.asma and the rest of the @matrixfitpk community!

What kind of workouts are recommended during Ramazan?

It is important to note that workouts during Ramazan cannot be as intense as on normal days. According to the expert, fitness professionals tend to put their clients on a maintenance program which is low intensity. “Basically the goal is to sustain whatever progress they’ve made,” she adds.

How to reduce the effect of late night eating during Ramazan

Nutritionists generally suggest against eating at odd hours because the body metabolism slows down at night. “In Ramazan, however, you do a type of intermittent fasting so the time of food consumption doesn’t necessarily cause harm to your body and as long as it fuels you, you’re good to go.”

How to cut down portion sizes during Ramazan

Smaller portions are usually recommended to those who want to diet, however, in Ramazan, the key is to eat more frequently. “If you normally eat a full meal at iftar, have fruits, dates and water first. Maybe pray first, walk around, help out in the kitchen and then eat the rest of the meal.”

How to distribute caffeine intake during this month

Speaking on the matter, Jangda remarks that Ramazan is hardest for tea or coffee drinkers. However, she says that the best time to consume caffeinated drinks would be two hours post iftar. “This way you would have allowed plenty of time for your body to adjust its blood glucose level with a balanced meal. Also, if you’re someone who stays up till sehri, you can have it late night as well.”