We spoke to her lawyer to confirm the news 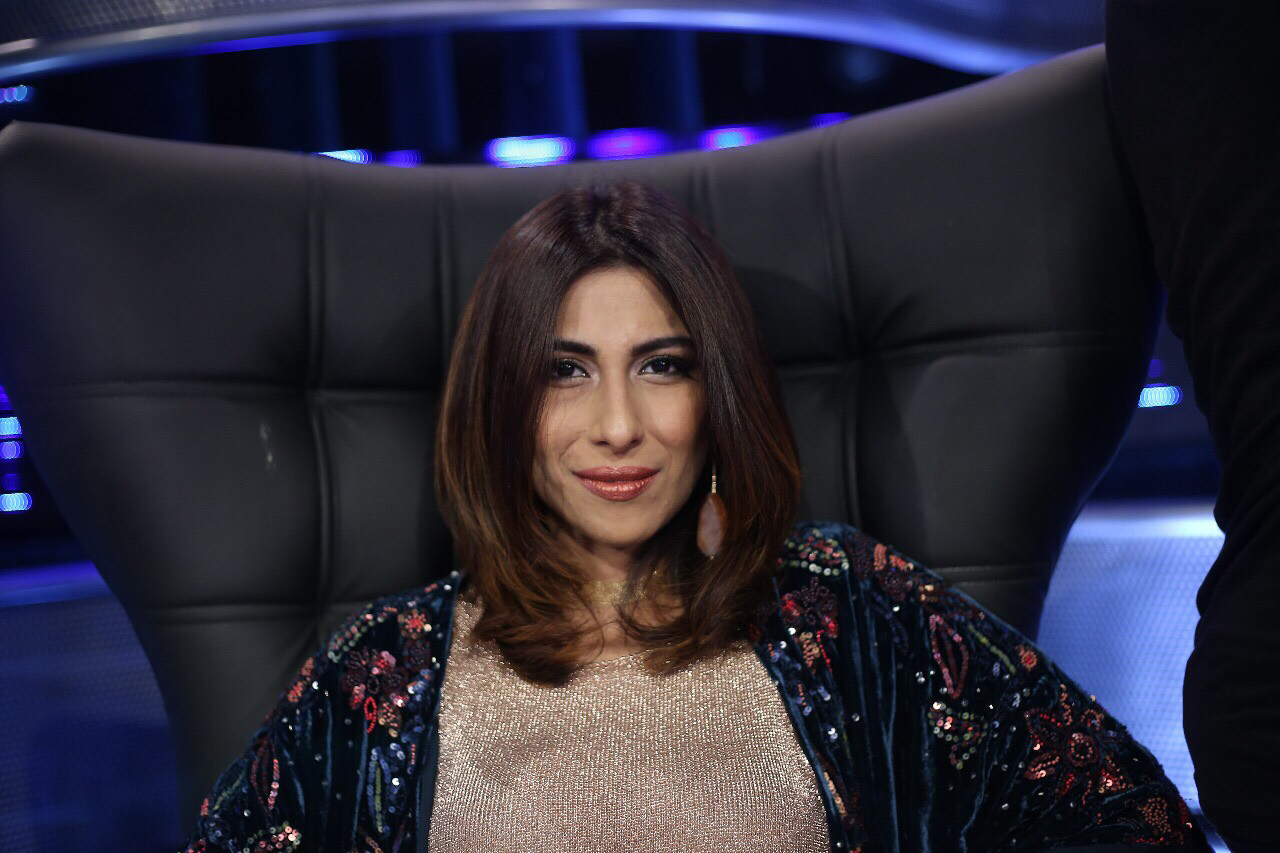 KARACHI: Rumour has it, actor and singer Meesha Shafi is moving to Canada with her husband and children following a legal notice being served to her by Ali Zafar for a defamation lawsuit. The defamation suit came as a response to Shafi’s allegations of sexual harassment against Zafar. However, this rumour has been denied by Shafi’s lawyer, Barrister Ahmad Pansota.

News has it: #MeeshaShafi and husband #MehmoodRehman moving to #Canada permanently with their kids. #newshasit

A post shared by DIVA Magazine Pakistan (@divamagazinepakistan) on May 1, 2018 at 6:16am PDT

“She isn’t going anywhere,” he confirmed. “In fact, she is here to defend the proceedings against her. She will be filing cases to prove her claim,” Barrister Pansota told Cutacut. “In such cases, when the other party’s case is weak, such rumours are spread to take advantage to make their case stronger,” he maintained. Barrister Panosta concluded the statement by saying Shafi is an artist and is likely to travel anywhere for work but there’s no country that she’s planning to settle in. Shafi, however, has deactivated her Instagram account but is still active onTwitter.

On April 19, Shafi took to social media to announce that she had been allegedly harassed by renowned singer Zafar on more than one occasion. Following the allegations, the actor/singer was at the receiving end of a lot of social media backlash while some chose to defend the singer’s decision to make the matter public.