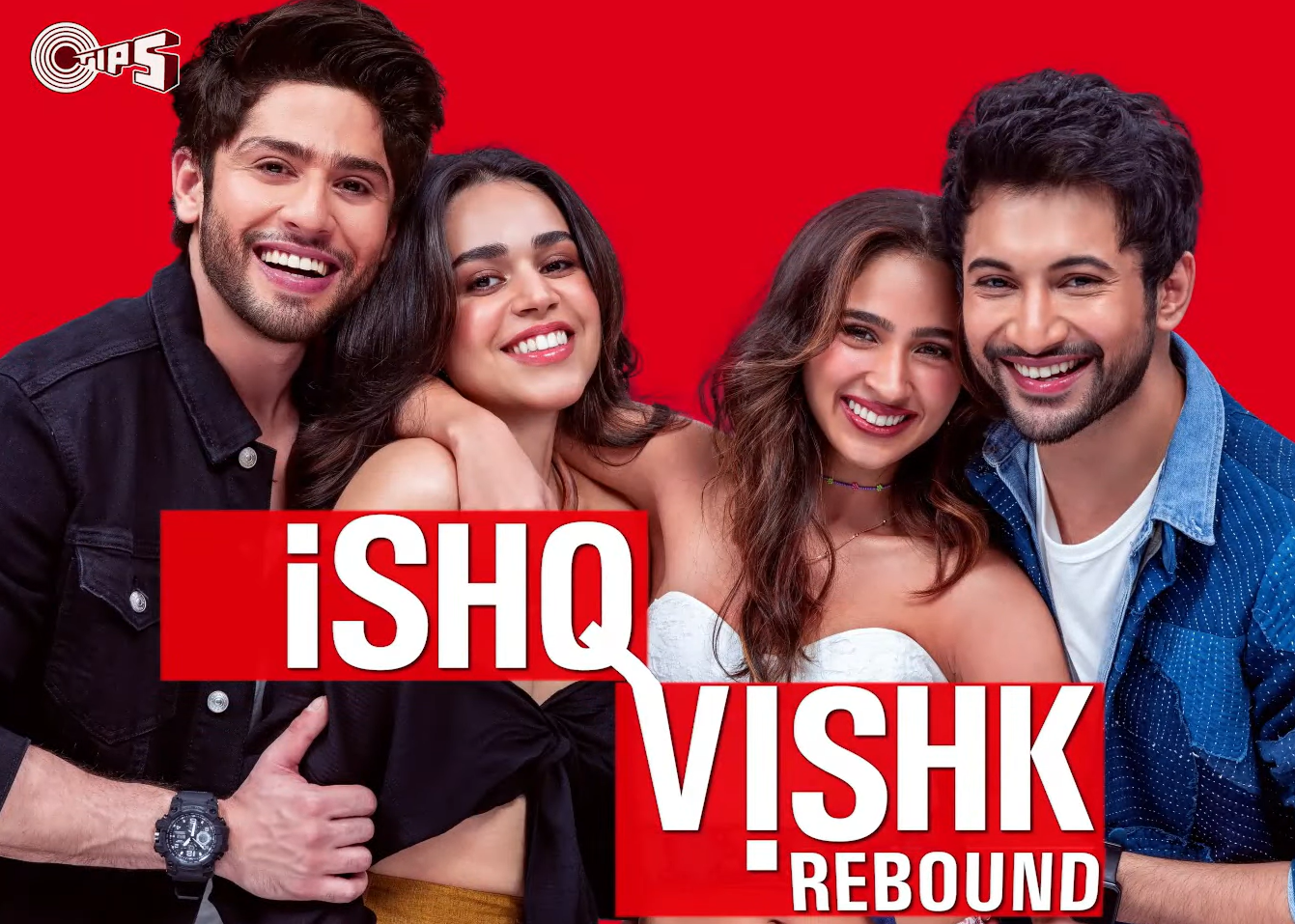 KARACHI: If one was to go around asking people what they think of Shahid Kapoor, the responses will probably be filled with praises for the actor with a few criticisms here and there (remember Kabir Singh?) But do we remember where the actor started his journey from? It all began with the 2003 hit Ishq Vishk, Kapoor’s first movie, and the one that turned him into a star within days. The clean shaven college boy, the tight fitted sleeveless shirts, and the tinted sunglasses. And of course, how many of us have ever truly failed to sing along to ‘Ishq Vishk Pyar Vyar’? 20 years later, the craze is definitely not over because Ishq Vishk is now getting a part 2!

Some might have their reservations regarding Ishq Vishk getting a part 2 (and rightly so, remember what happened with Student of the Year 2? while others are excited to see Rohit Saraf live up to Shahid Kapoor’s legacy. Ishq Vishk Rebound is said to be released in 2023.