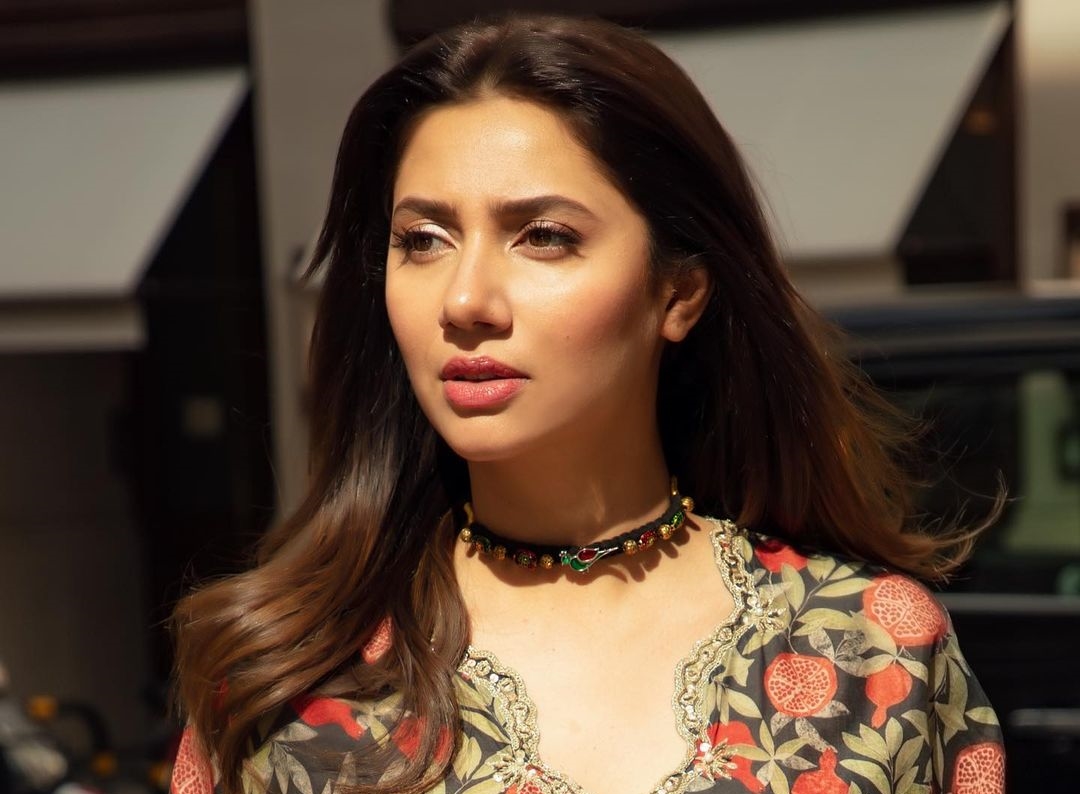 KARACHI: Mahira Khan continues to champion various causes and use her influence as a celebrity to bring about positive change in society. In 2019, Khan was appointed as the Goodwill Ambassador for UNHCR to amplify the needs of refugees. Now, Mahira Khan has been appointed as an ambassador for British Asian Trust. Khan is one of the celebrities appointed as part of the Trust’s ‘Peace of Mind’ campaign that focuses on mental health issues and stigmas. Both, Khan and the Trust, announced the news on social media.

A post shared by The British Asian Trust (@thebritishasiantrust)

“I am proud to come on board as one of the official ambassadors for the British Asian Trust for their work in South Asia. Even prouder, to be able to spread awareness about mental health with their campaign ‘Peace of Mind’ in Pakistan,” Khan wrote. “In Pakistan 1 out of 4 people are suffering from some sort of mental health issue. Unfortunately even now mental health is a subject which is taboo and there are stigmas attached to it.”

Other than Khan, model and actor Sanam Mody Saeed is also an ambassador for the Trust.