Kapil Sharma trolled for not promoting movie on Kashmir 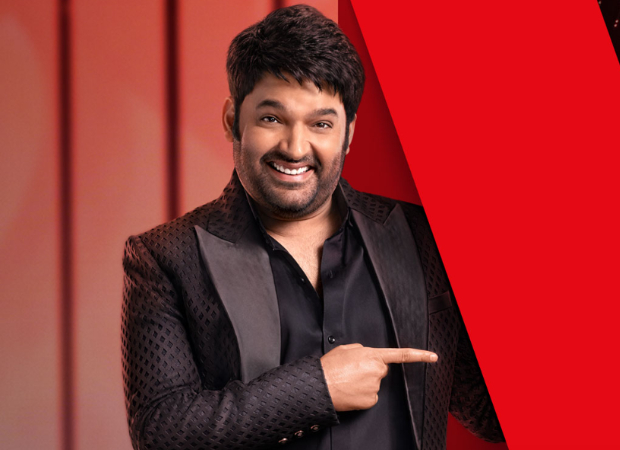 KARACHI: It seems as though there is tension brewing in Bollywood and it revolves around The Kapil Sharma Show. Filmmaker Vivek Agnihotri went on a Twitter spree calling out the host for not promoting his movie or even inviting him to the show. To add to the mix, since the movie is on Kashmir which is a sensitive topic, many fans have taken to social media to demand a boycott of the comedian. Here is all that went down.

The whole saga began when a fan asked the filmmaker to promote his movie ‘The Kashmir Files’ on The Kapil Sharma Show. The movie is about the exodus of Kashmiri Hindus back in the 1990s which is, naturally, a sensitive topic for many. A fan took to Twitter and expressed his desire to see the movie promoted on The Kapil Sharma Show and wrote, “Vivek sir, this film needs to be promoted on Kapil ji’s show.” To which the filmmaker sent out a scathing reply saying, “I don’t get to decide who should be invited on @KapilSharmaK9 show.”

I don’t get to decide who should be invited on @KapilSharmaK9 show. It’s his and his producers choice whom he wants to invite. As far as Bollywood is concerned, I’d say what once Mr. Bachchan was quoted saying about Gandhis: वो राजा हैं हम रंक… https://t.co/la8y9FhB6l

He also went on to claim that he was not invited on the show because his movie does not have a “big commercial star.”

They refused to call us on their show because we don’t have big commercial star. #FACT https://t.co/sQvOd3olSW

Fans were angry and took to Twitter to call out the comedian. Some demanded a complete boycott:

BOYCOTT KAPIL SHARMA IF U HAVEN’T ALREADY…..FOR HIS REFUSING TO PROMOTE
THE KASHMIR FILES!!
WILL YOU?#BOYCOTTTHEKAPILSHARMASHOW

Some accused him of not being serious about national issues:

Kapil sharma is circus master of Bollywood . He is not serious about national issues .He is abusing and insulting poor people in the show for making money . No civilised society will allow his hypocracy .He can not understand pain of Genocide .Jai Hind .🙏 https://t.co/BVazUPBvRJ

Some went out to call The Kapil Sharma Show out as a whole:

maturity is knowing jokes on Kapil Sharma show were not funny at all. they were full of body shaming, derogatory comments.

Kapil Sharma is yet to respond to the allegations against him.