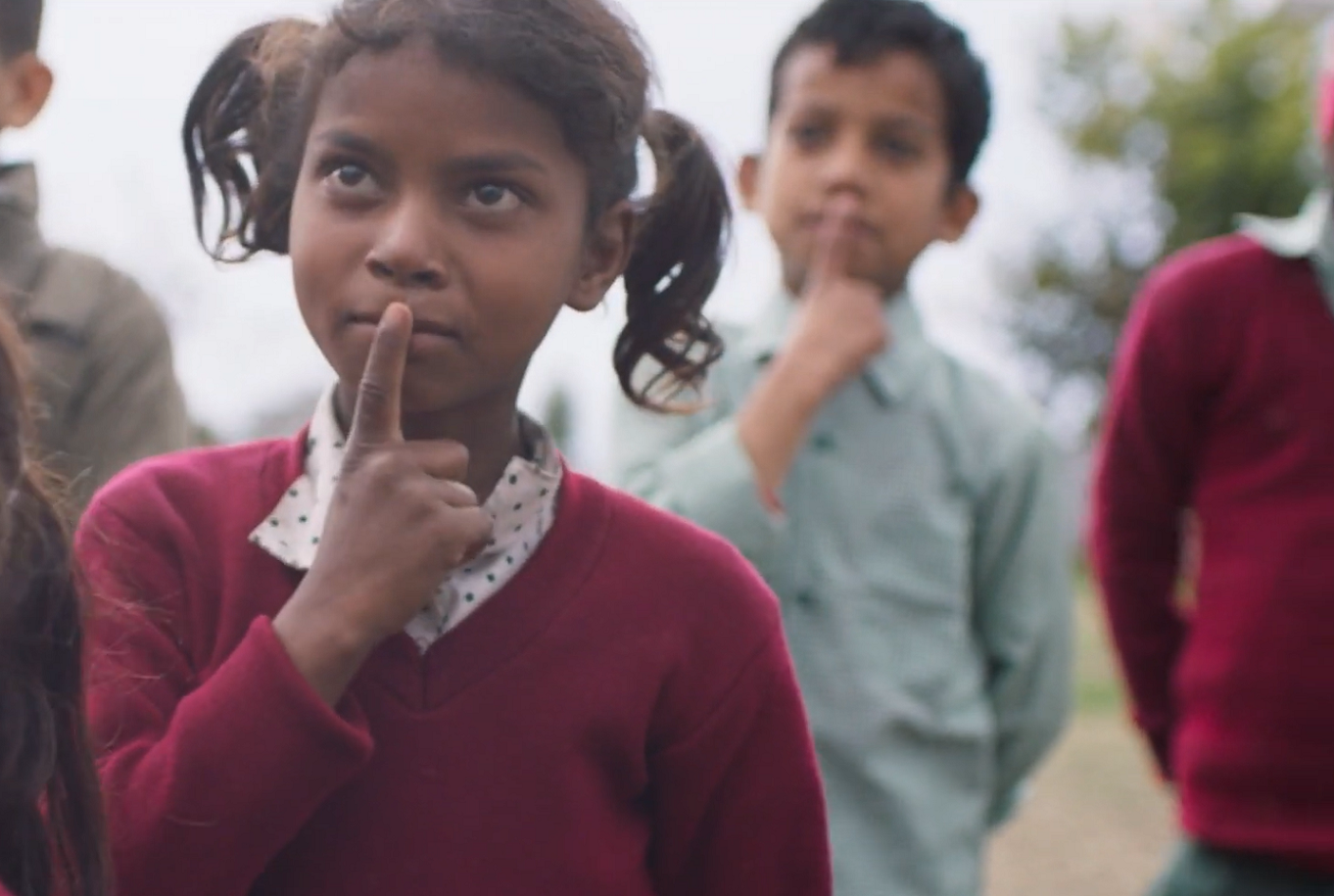 KARACHI: Bittu, a film directed by Karishma Dev Dube and a recipient of the 47th Student Academy Award for the category of Best Narrative (Domestic Film Schools), finally has its official trailer out. Now set to run the race for the Oscars under the Short Film category, Bittu is based on a true story of two friends.

“Set in a forgotten Himalayan community, this film follows the life of eight-year-old Bittu. Unlike most girls in her village, Bittu is a streetwise charmer with a brilliantly foul tongue. Chand is Bittus’ best friend and young protegé: Polar opposites but always a team – they play, steal, fight and hustle together – reciting dirty jokes for quick money in crowded bus stops. The natural performer Bittu excels at all things street level. But at school, things are different,” reads the synopsis of the film.

“Bittu is inspired by an infamous school poisoning that took place in India in 2013. This film is less about why and how the poisoning happened; instead, it explores a child’s experience suddenly and senselessly thrown into such peril,” writes the filmmaker, Dube. “At its heart, the film is about a fierce sense of loyalty and friendship held by a young girl who is punished for her individuality and somehow saved by it.”

Not only has Bittu won a Silver Medal at the 2020 Student Academy Awards making it eligible to qualify for the Oscars, the film has also won awards for Best Director (Hollyshorts FF) and Best Domestic Film (Denver Film Festival) amongst other honours.

The short film is also being aided by Indian Women Rising, an initiative by Ekta Kapoor, Guneet Monga and Tahira Kashyap Khurrana to aid the film’s campaign to the Academy Awards.