An advertisement for Bingo featuring Ranveer Singh was interpreted as being offensive towards the late actor, a claim which the company has now refuted through an official statement 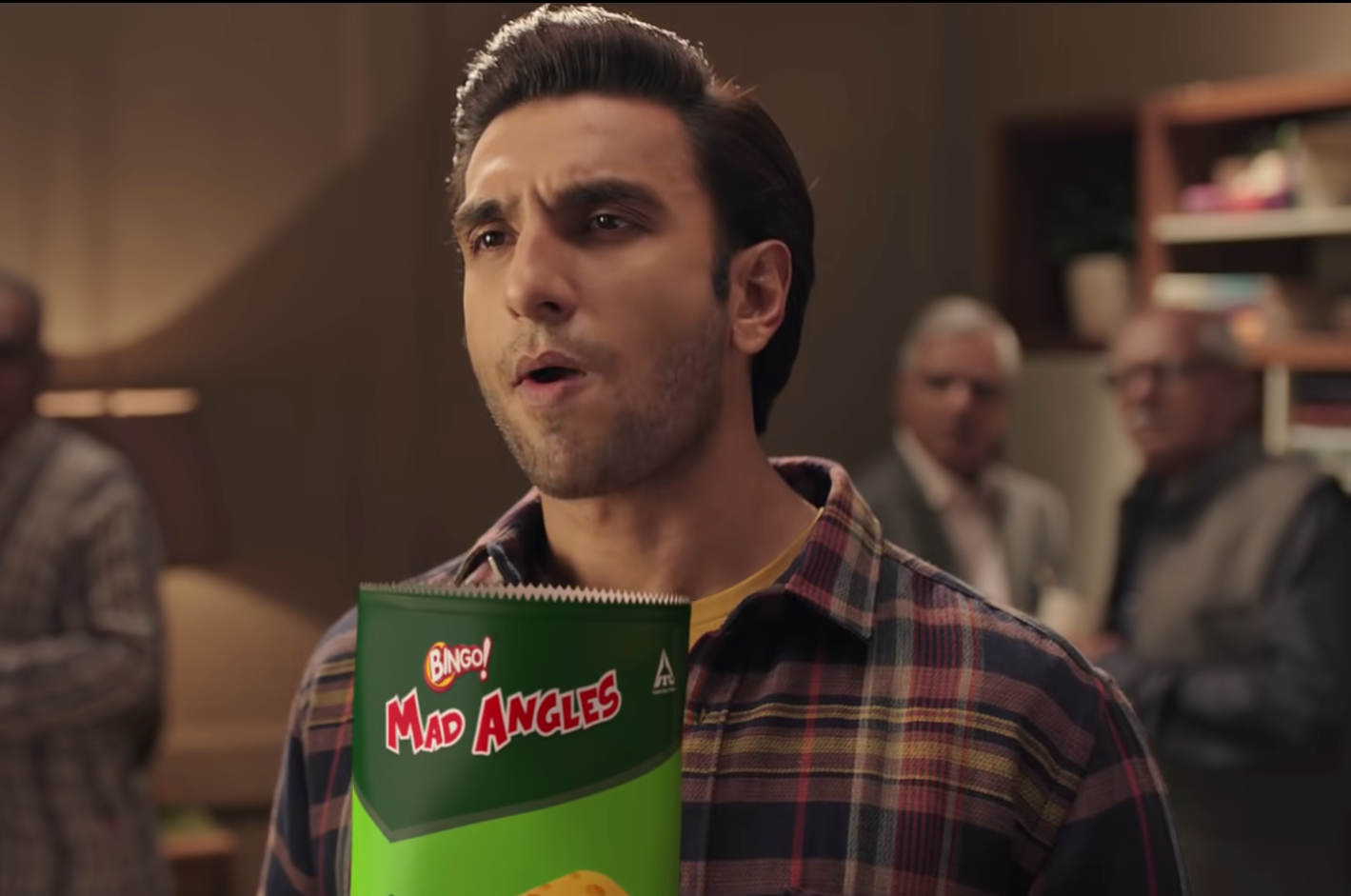 KARACHI: Sushant Singh passed away more than five months ago but the late actor is far from forgotten. While many controversies followed his death, fans of Sushant Singh have recently called out an ad featuring Ranveer Singh for being offensive. The ad for Bingo chips is titled “Beta, aage kya plan hai” (What are your future plans) and has been interpreted as making fun of the late actor. The reference towards photons and physics, specifically, has been linked with Sushant’s love for science.

Twitter soon called out Bingo Chips and Ranveer Singh for the ad and hashtags #BoycottBingo and #NoSushantNoBollywood began to emerge.

You must stop throwing this gutsy attitude. We won't tolerate this shit anymore. You can't humilate or insult anyone i.e. neither our beliefs, Gods nor our hero SSR. You have to face the wrath of public. Get ready for your losses @BingoSnacks #BoycottBingo #NoSushantNoBollywood pic.twitter.com/UKomqopCwa

It is extremely disappointing to see the educational and scientific expertise of @itsSSR is being brutally mocked by a person representing a chips brand!
Not sure what his educational qualification is🤔
Sad to see all 🇮🇳efforts for #CBIFile302InSSRCase goes in vain💔#BoycottBingo https://t.co/Q0BbnVsyDv

In response, Bingo has also issued an official statement, according to DNA.  “A completely false, erroneous and mischievous message is being posted/circulated alleging that an advertisement of Bingo! is making fun of a late Bollywood celebrity,” it read. “Such kind of erroneous messages are knowingly spreading falsehoods. We request you to not fall prey to such mischievous posts. The recent Bingo! advertisement was shot more than a year ago in October 2019. It is being aired this year because of delay in the launch of Bingo! Mad Angles Cheese Nachos and Bingo! Mad Angles Pizza due to the Covid-19 pandemic.”

A few users on Twitter have also chosen to interpret the ad as a tribute to the late actor as opposed to receiving it in a negative manner.

See, I am an SSR fan.
But if u think using word photon here is disrespectful for him… aren't u to immature??
And Even if u r relating them – Had it been some veteran actor.. we would have considered this as a tribute kind of thing.
So, why not for SSR??