Shah Rukh Khan all set for his upcoming film ‘Pathan’

As Shah Rukh Khan takes the lead role, Deepika Padukone plays the female lead while John Abraham will be seen as the antagonist 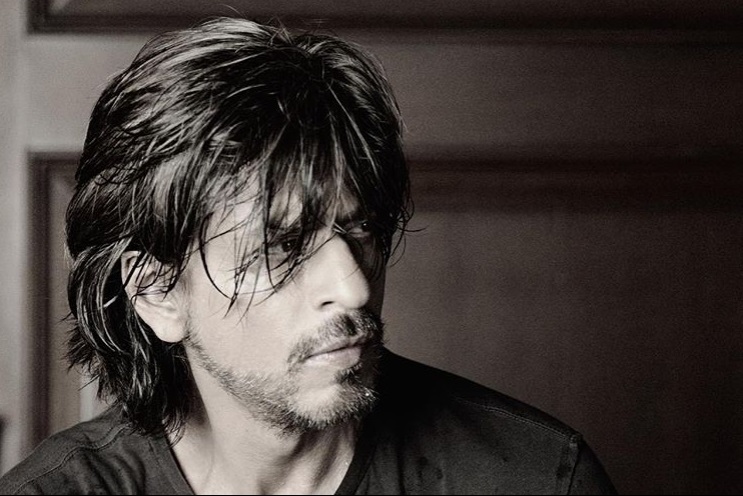 KARACHI: Shah Rukh Khan is ready to make a comeback with upcoming film, Pathan. The last film he appeared in was Zero, after which the actor took a two-year-long break from filming. Pathan is the creation of Siddharth Anand, produced under the banner of Yash Raj Films. The film stars Deepika Padukone and John Abraham in pivotal roles alongside SRK. According to India Today, Shah Rukh Khan will “kick off the shoot of Siddharth Anand’s Pathan at Yash Raj Films studios in Andheri by November-end”, while Deepika and Abraham will join the shoot by January 2021. Going by reports, Aditya Chopra, who is currently leading the Yash Raj Films, wants Pathan to be a “tentpole actioner”.

“Like Siddharth’s previous outing War (2019), Pathan will be a slick and stylish revenge drama,” reported MidDay e-paper. “Since the film marks Shah Rukh and John’s first on-screen union, Adi and Siddharth have etched out dramatic scenes featuring them. They have roped in action director Parvez Shaikh, who has worked on War, Brahmastra, and Bell-Bottom, to design high-octane fight sequences between the duo.”

Although the film is expected to be an action-packed drama, the title and the film studio producing it have caused some political debacle for Indian audiences.

Will never watch this movie. Trend it and take a wow. I rather give money to poor than investing in Bollywood.

Ab without is movie or iski script mo dekhe, Bhakt is movie Ko boycott karenge. Because iska to Naam hi Pathan hai. So their hate is expected.

During the Indian Premier League (IPL), Shah Rukh Khan was seen with somewhat longer hair than usual along with a stubble. According to a source that spoke to India Today, the new look is part of what Shah Rukh Khan will appear in his new role in Pathan. Stylist Shaleena Nathani will be styling SRK, and he will be seen in customized sunglasses, much like his previous film Raees.

Several noteworthy details have been revealed about Shah Rukh Khan and John Abraham’s characters in Pathan. However, not much has been revealed about Deepika Padukone’s role as yet. We are hoping to see Deepika in a substantial role, rather than just another distraction for the male lead or an eye-candy for the audience like most action movies.