While commentating for an IPL match during which Virat Kohli underperformed, Sunil Gavaskar dragged Sharma into the conversation 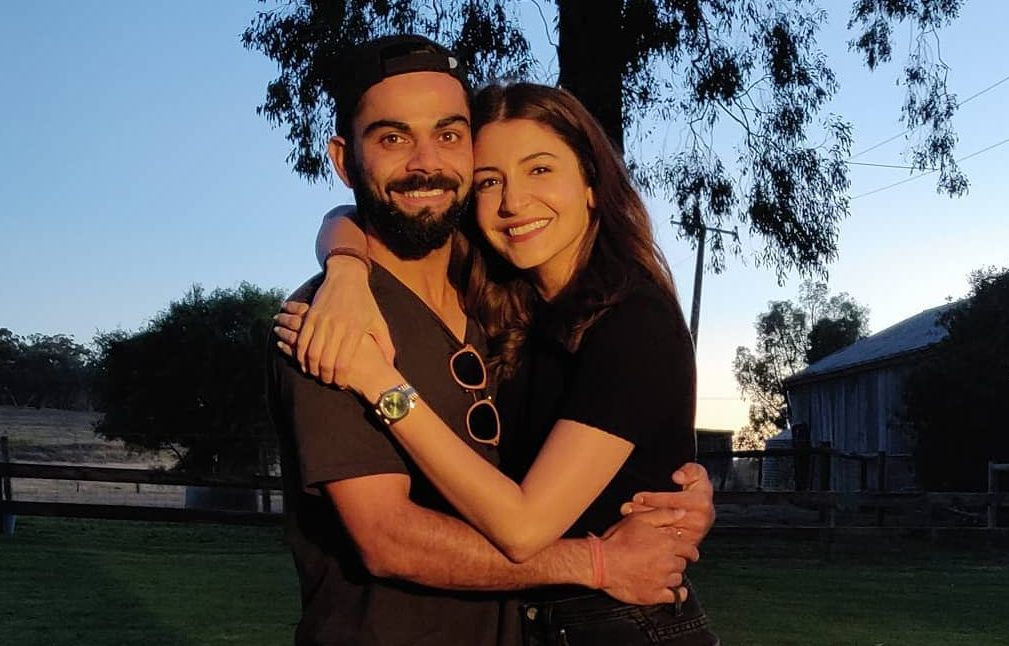 KARACHI: One would think there is nothing better than getting married to a famous personality. The fame, the money, the respect, it is all very attractive. And for two rich and famous people to tie the knot, what could possibly go wrong? Anushka Sharma and Virat Kohli, too, have been considered as an ideal couple for having the looks, the talent, and the fame. However, Anushka Sharma has been targeted more than once for marrying a cricketer.

Only last year, former cricketer Farokh Engineer criticized Anushka Sharma for receiving special treatment at the World Cup. This time, it was Sunil Gavaskar who made a comment about the actress while Kohli underperformed at an IPL match.

Some believed that Gavaskar was hinting at Sharma’s pregnancy with his comment, while a few others defended him by posting a clip of Sharma and Kohli playing cricket in their apartment building during the lockdown.

Sharma, however, addressed the issue herself on her Instagram story. “That, Mr. Gavaskar, your message is distasteful is a fact but I would love for you to explain why you thought of making such a sweeping statement on a wife accusing her for her husband’s game? I am sure over the years you have respected the private lives of every cricketer while commentating on the game. Don’t you think you should have equal amount of respect for me and us?” she asked.

“I am sure you can have many other words and sentences in your mind to use to comment on my husband’s performance from last night or are your words only relevant if you use my name in the process? It’s 2020 and things still don’t change for me. When will I stop getting dragged into cricket and stop being used to pass sweeping statements? Respected Mr. Gavaskar, you are a legend whose names stands tall in this gentleman’s game. Just wanted to tell you what I felt when I heard you say this.” Regardless of Gavaskar’s intention behind his words, fans are not pleased with him dragging Kohli’s wife into the discussion, and have taken to Twitter to speak in favour of Sharma.

#SunilGavaskar urges Virat and Anushka to see the clip and says repeatedly he did not mean to blame her in any way. I asked but why is she dragged into cricket time and again since 2015? When No other wife is dragged then why does this happen in her case? @IndiaToday

If you want to know the height of indian men's internalized mysoginy take a look at how Anushka is getting trolled because her husband gave a shitty performance. #AnushkaSharma #sunilgavaskar

no one gives credits to anushka sharma for this performances just one match and everyone started trolling and this shows how cheap you people's mindset are shame on you #SunilGavaskar .#AnushkaSharma pic.twitter.com/LIBg4qOSEq