Looking back at the singer's life on her 20th death anniversary 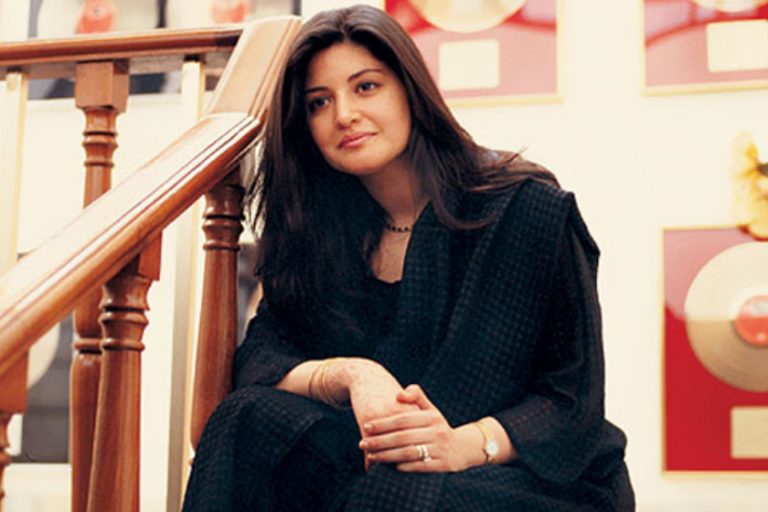 KARACHI: This 13th August marks the 20th death anniversary of Nazia Hassan. Famous for her contribution to the local music industry with hits like Disco Deewane and Dum Dum Dee Dee, Hassan lost her life to cancer in 2000. To remember the artist, we have made a list of facts about Nazia Hassan that you might not have known.

Nazia Hassan first appeared on screen at the age of 10. Some of her earliest performances date back to the 1970s as a child artist on PTV.

2. The first of many

Hassan and her brother launched Pakistan’s first competitive singing show, Music ’89. The show launched the careers of many new rising bands and singers including Ali Haider, Junoon, and Vital Signs.

At the age of 15, Hassan became the youngest artist to receive the Filmfare Award for Best Playback Singer (female). She received the honour for her song ‘Aap Jaisa Koi’ which was featured in the Bollywood movie Qurbani. Hassan was also the first Pakistani singer to receive the award. Over the years, Hassan produced multiple iconic songs. 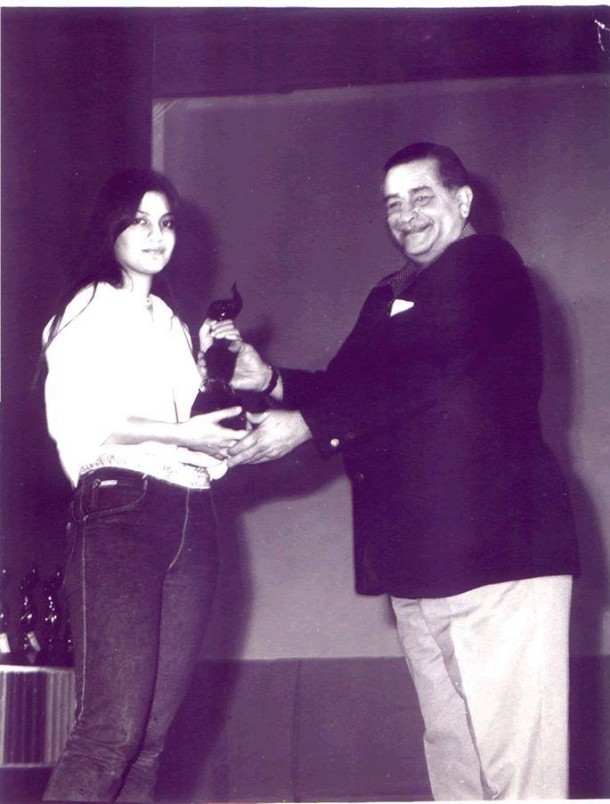 Who doesn’t remember Disco Deewane, the 1981 music album by then 16-year-old Nazia Hassan and her brother, Zoheb. The album topped the Billboard Charts in 14 different countries. It also made her the first playback singer to release an album. The title track itself has lived on for years, with Bollywood’s Student of the Year featuring a remix of it decades later.

5. Not just a singer

Hassan was not only a singer but a lawyer by profession and a philanthropist at heart. All the money that she earned from her music was spent on charity. Hassan also worked with the United Nations Department of Political Affairs as well as the UN Security Council.

Even though Nazia Hassan passed away at the young age of 35, she gained immense popularity in her life. The albums that she created with Zoheb sold over 65 million records worldwide with the last one released in 1991. For reasons like these, she was known as the ‘Queen of Pop’ in South Asia. Hassan did not just sing in Urdu and cater to the South Asian audience but also sang in English and became the first Pakistani musician to be featured on the British charts with the single Dreamer Deewane.

Nazia Hassan left us two decades ago but her legacy lives on. Today is only another chance to appreciate all that the young artist had to offer and achieved in her short yet memorable life span.

20 songs to get you in THE mood