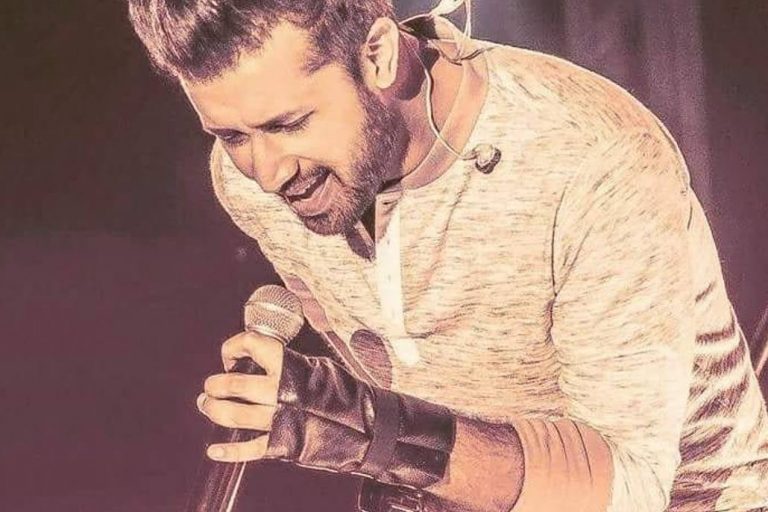 KARACHI: T-Series has removed Atif Aslam’s new song for the movie Marjaavaan after the backlash from some Indian social media users.

The song Kinna Sona was part of Marjaavan which stars Tara Sutaria and Siddharth Malhotra.

T-Series released an apology for not complying with the All Indian Cine Workers Association (AICWA) which has banned Pakistani artists from working in India.

The move came after the hashtag #TakeDownAtifAslamSong started trending on Twitter in India.

A statement by the label said, “It has been brought to our notice that the said song has been sung by Atif Aslam and this song was put up on the YouTube channel of T-Series by one of our employees from the promotion team. He was unaware of his action and erred while putting up the song.”

Meanwhile, some people in India tried countering the hashtag with their own to show support for Aslam.

Music Have no boundaries And Artist is not only for one country they are for all. Dm For Full episode. @itsaadee#IndiaLovesAtifAslam pic.twitter.com/mEnQg8b0wx

Atif Aslam voice can't be replaced he gave us many beautiful and unforgettable song we are with you bhai no matter what situation is India always loves you we always support you #IndiaLovesAtifAslam pic.twitter.com/O2JEmavh2S

People be tweeting about demolishing Nepotism and equality and respect for every artist in Bollywood and on the other hand they tweets for banning Atif aslam, just because he isn't from our country