PSL and other major events called off due to coronavirus 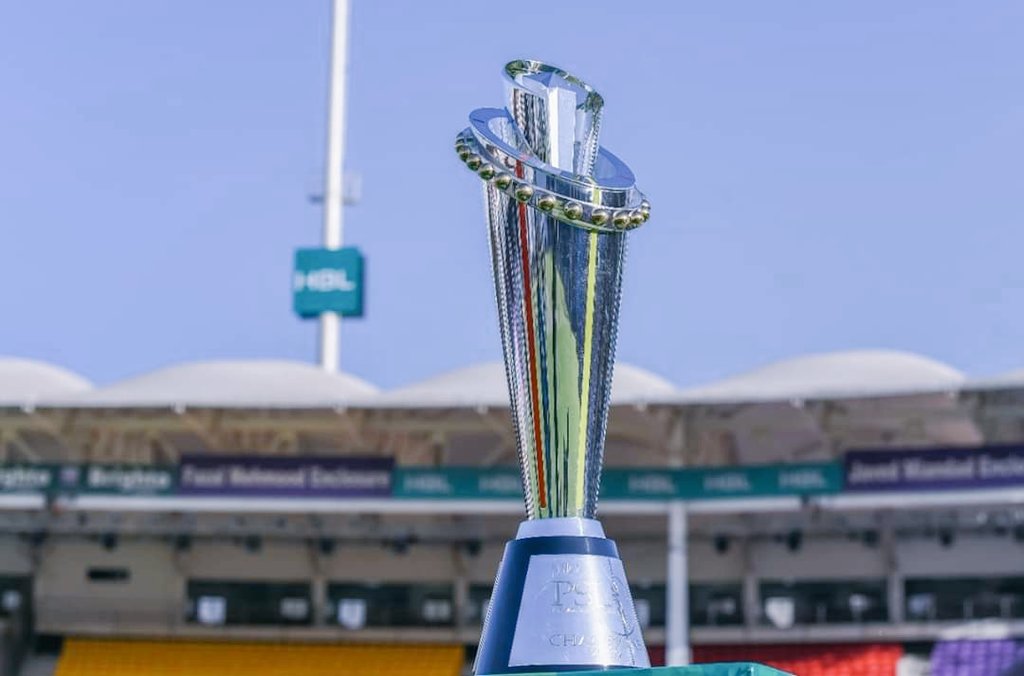 A bunch of events around the globe have been called off in the wake of the coronavirus, also known as COVID-19, pandemic.

Here’s a list of the events cancelled, postponed or rescheduled:

The Pakistan Cricket Board announced on Tuesday that the Pakistan Super League (PSL) 2020 has been indefinitely postponed after a foreign player was suspected of contracting coronavirus, also known as COVID-19.

The player’s identity was not revealed to protect his identity. Other players and all those involved in PSL2020 are being tested too.

I personally want to thank all involved, including overseas and local players, for their exceptional contribution to our beloved PSL and as we send everyone back home to their respective families may we grant them safety and pray to Allah that the world gets back on its feet soon

Sad to see the PSL end, but health and safety of all concerned is the key, esp those who are travelling back to their homes.Perhaps the decision could have been taken earlier, with regards to the trophy…well the table-topper should be handed the trophy? 😊 @MultanSultans

“The PCB believes it has made the right decisions in the lead up to the postponement of the tournament that included consulting the team owners, holding the matches behind closed doors, allowing the players the option to withdraw from the tournament, rescheduling of the matches and reducing the number of event days,” said PCB Chief Executive Wasim Khan.

Earlier, 14 foreign players chose to withdraw from the competition and return to their home countries.

It was also announced on Tuesday that the Met Gala, fashion’s biggest night, has been postponed due to coronavirus. The red carpet event, hosted annually by Vogue, was schedule to be held on May 4.

Met Gala is held at theMetropolitan Museum of Art and is one of the most coveted events for celebrities to attend.

Earlier last week, the NBA suspended its season after a player tested positive for coronavirus, according to ESPN. The player was identified as Rudy Gobert of the Utah Jazz 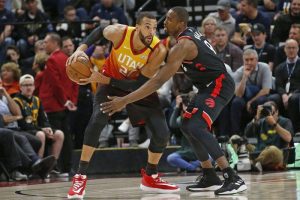 The Coachella Music Festival was postponed until October due to coronavirus. The popular festival will now take place in October. Similarly, the Tribeca Film Festival in New York, scheduled to take place in April, has been called off.