We're with you, Deep! 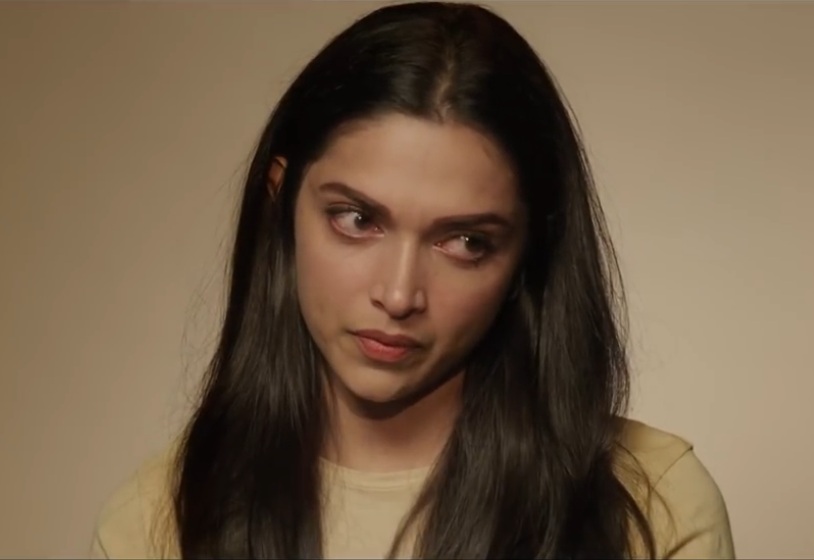 KARACHI: Bollywood star Deepika Padukone has spoken about struggling with depression several times before but never has it been this raw and up-close. For those who don’t know, Padukone has founded the Live Love Laugh Foundation, an organisation that aims to reduce the stigma around mental illnesses, and has also given various interviews about how she battles the illness till today.

On account of World Mental Health Day on October 10, Padukone took to her social media accounts to share videos regarding her fight with depression. Titled #NotAshamed, Padukone speaks about how she wasn’t able to identify what exactly she was feeling in the beginning and how lonely this lack of articulation made her. She talks about how all she could think about was staying in bed and sleeping because it was her escape, because she “didn’t want to face the day.”

This my story and I am #NotAshamed

She also shared another video on her Instagram account in which she spoke about depression in India. “In 2014, I was diagnosed with clinical depression. But in India, 90% of people who suffer from depression don’t seek help. Depression is like any other illness that requires intervention,” Deepika Padukone says in the video.

90% of India’s population is unaware of what they’re experiencing mentally & emotionally.There are others who refuse to seek help due to the stigma attached to mental illnesses.In 2014,i shared my story.Today I urge you to share yours too using the hashtag #NotAshamed @tlllfoundation