The best tweets to come out of #ElectionPakistan2018 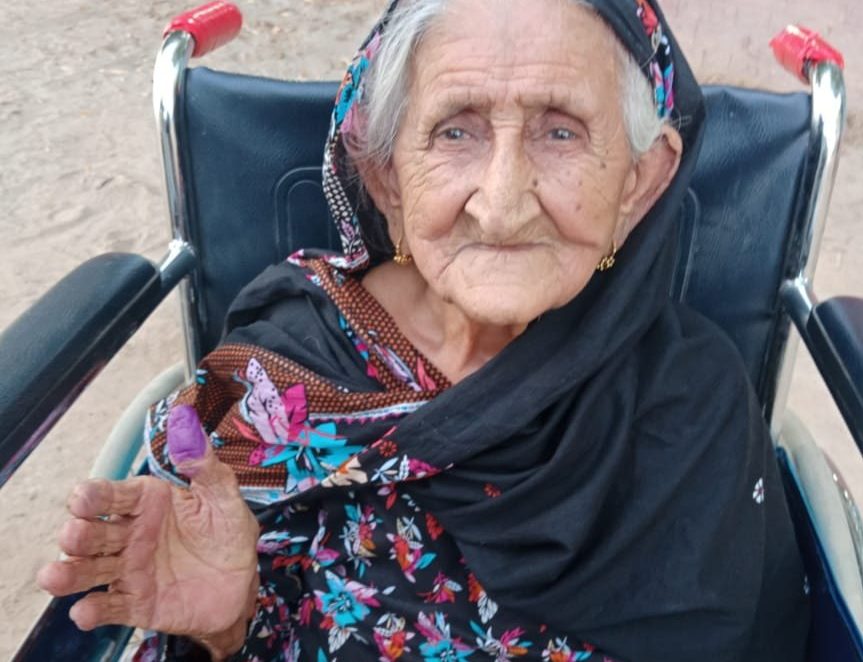 KARACHI: The events of yesterday seem nothing short of surreal. What started off as a great day with so much positive energy in the air and photos of inked thumbs on timelines turned chaotic when the election results were delayed. But the only thing that kept us going was Twitter with its 24/7 running commentary. After all, Twitteratis are gifts that keep on giving.

Earlier in the day, our Twitter timelines were filled with some absolutely heartwarming pictures of people (young and old, civilian and non-civilian, celebrity and aam admi) making their way to polling stations to vote. And then of their inked thumbs and hopes for a better future.

Done! Moved to different parts of the city to find the right polling stations and voted for a democratic and prosperous #Pakistan #GE2018 #VoteForPakistan pic.twitter.com/4lfiKb0Xe5

VOTED 🗳🙋🏻‍♀️🇵🇰 #AbSirfImranKhan InshaAllah – Guys get up now and go to your polling stations & make yourself count for the future of Pakistan !!! #PakistanElection2018 pic.twitter.com/eOOjAEdJb3

#NA131 @PTIofficial @ImranKhanPTI @aleemkhan_pti Did what I had to !! First time voter along with 4 family members!! Ya Allah hamein achay hukmran ata farma aur #Pakistan 🇵🇰 to taraqi dey !! pic.twitter.com/WnzQoeIROh

2. The utter chaos that is election results

Trying to stay awake for the official results of the Pakistani election but I can't find anyone in Pindi to sell me ephedrine.

The official results of new Pakistan. 21st century technology of Election Commission of Pakistan. No match anywhere else in the world pic.twitter.com/MDZhXVxFAR

3. And obviously the reactions to reactions of politicians

PTI vs PML-N has been driving this election fever

He is Our *Sher Ka Shikari*

Only PMLN wala Sher
Rest, He Love Animals & Knows To Deal With Them pic.twitter.com/1bP79Nmt5Q

5. And when we just went a little too extra

6. Let’s not forget the journalists who found themselves stuck with the never-ending election coverage

And are still working.

Somebody send the ECP chief a video of me crying

On #PakistanElections, our newsroom has been through 4 dozen brownies, 40 servings of biryani, 4 dozen patties from crispi (update until 7pm). We now have 15 pizzas, 60 cookies, 2 cakes and a box of fries (random I know) coming. #SayMashallah

All in all, it was quite an eventful day. And safe to say we’re looking at an eventful five years.