WE MISSED YOU CHAND NAWAB! 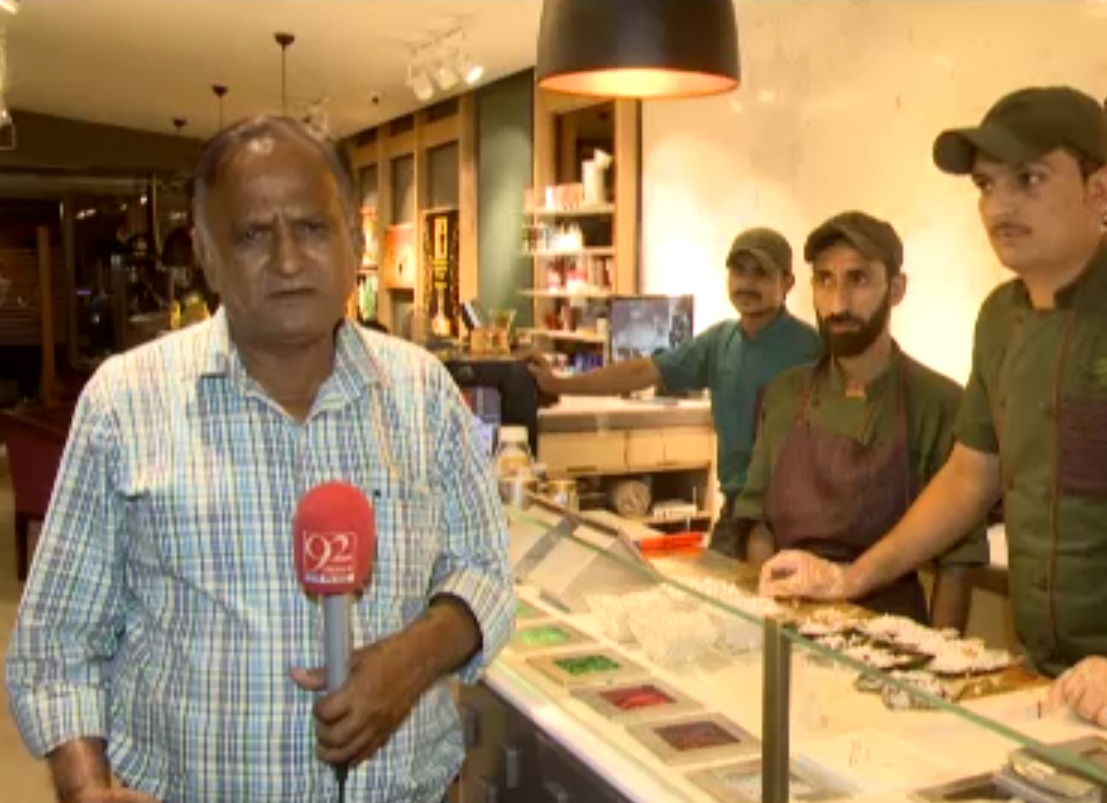 KARACHI: Chand Nawab needs no introduction but if you’ve been living under a rock, we’ll give you a brief one. Nawab is a reporter who shot to fame in 2008 with an unedited video which went viral. In it, Nawab is trying to record a clip while standing in front of a passing train but keeps getting interrupted by passengers. He ends up at swearing at one of them.

Not only was he appreciated on this side of the border, Bollywood film Bajrangi Bhaijaan also paid tribute to the reporter by recreating the viral scene. Nawab was played by Nawazuddin Siddiqui in the film (of course he was no match for our Nawab).

It seems as though Nawab is back with another leaked behind-the-scenes video in which the reporter is addressing the uproar caused by Shahbaz Sharif’s paan statements against Karachiites a few days ago. According to Samaa, Sharif was campaigning for votes in Karachi when he said that he will turn “paan-chewing Kiranchi” into Lahore. These comments didn’t go down too well, and while we had almost moved on from them, Chand Nawab has given life to the controversy again.

Chand Nawab rocks yet again but this time not for ‘apno mein Eid manane’ pic.twitter.com/6mgBMrr5bT