Laurel or Yanny? That is the question

And the answer is that we're losing our minds 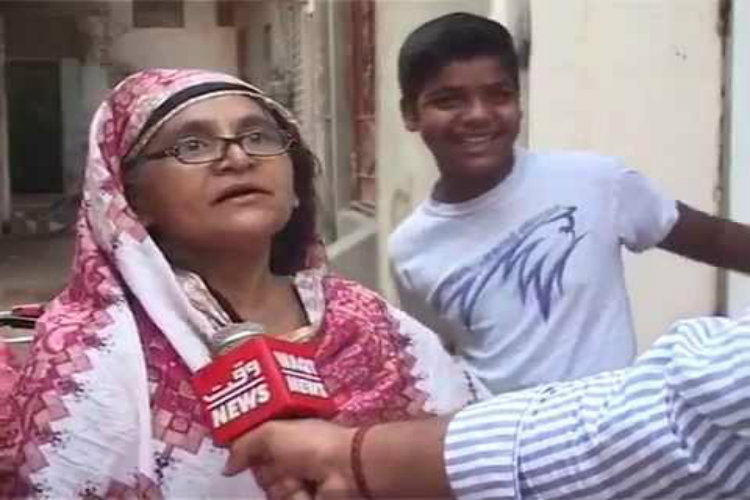 KARACHI: The plague that is the audio version of ‘The Dress’ has reached Pakistan. On Monday, a Reddit user Roland Camry anonymously posted an audio clip online sending the internet into a frenzy. People are having a meltdown just as they did back in 2015 because some hear “Laurel” and others hear “Yanny”. Turns out it has something to do with audio frequency, the timing, and how far you are from the speaker.

What do you hear?! Yanny or Laurel pic.twitter.com/jvHhCbMc8I

We made up our minds that the clip says “Yanny”. And just when we did, we moved further away from the speaker and it suddenly turned into “Laurel”. In case you’re wondering, the actual word being uttered is “Laurel”. Go figure.

When The Dress controversy exploded on the Internet, we were somehow on the wrong side of the debate then as well. Back then, we too saw the dress as white and gold and not blue and black (while in reality, the dress WAS blue and black.) What’s wrong with us?

Prior to the The Dress and the Yanny-Laurel debate, we simply believed that ideas and opinions were subjective but clearly sight and sound are subjective as well. No wonder are people on the Internet are fighting all the time. They think that their reality is the real one!

But before you go, take a moment to listen to our version of this drama: