A roundup of news from last week

Read on to stay on top of what's happening 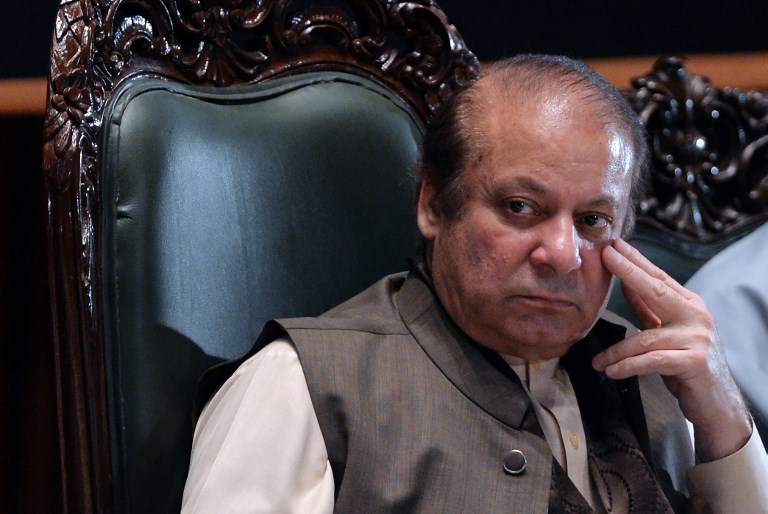 KARACHI: With a number of events at the helm, the previous week was quite happening. And just so you don’t have to browse every news separately, we’ve got you covered.

Here’s a roundup of instances that occurred over the past week which left us wanting to know more.

1. Safe to say this was a breaking news. In an interview with Dawn, former Prime Minister Nawaz Sharif said that Pakistan had a role to play in the 26/11 Mumbai Attacks. As expected, it stirred an uproar in the country.

Why is Nawaz interview creating hullabaloo among GHQ trolls?

Tariq Khosa ex DG FIA in 2015: Pakistan has to deal with #Mumbai mayhem, planned & launched from its soil. This requires facing truth & admitting mistakes. Case has lingered on for far too long: https://t.co/5kmUrxJRMA

2. The long awaited #PashtunLongMarch2Karachi actually happened. Despite being withheld on several check-posts, leader of the Pashtun Tahafuz Movement (PTM) Manzoor Pashteen made it to the rally.

3. Daughter of Faiz Ahmed Faiz, Muneeza Hashmi was treated with hostility by the Indian government and held back from attending the 15th Asian Media Summit in India, where she was invited as a speaker. Eventually she was sent back to Pakistan from New Delhi.

Muneeza Hashmi, Daughter of Faiz Ahmad Faiz, ‘Deported’ From Delhi.Not even allowed to check in into Hotel.https://t.co/q24tRFHc9b

4. Pakistan Tehreek-e-Insaf Chairman, Imran Khan addressed a rally in Karachi on Saturday and tabled his 10-point transformation agenda for Karachi.

I want to thank the Karachiites for their Junoon and support for PTI's agenda for change. pic.twitter.com/I49b9NpE6L

5. Pakistani actors protested against Indian content being aired on local channels. The stars requested the Supreme Court to enforce Pakistan Electronic Media Regulatory Authority’s law that dictates that only ten percent of foreign content (whether Indian or English) can be aired on local TV channels.