Women are no longer tolerating things they once used to: Mahira

Ahead of her first Cannes appearance, Pakistan's biggest star talks about how it’s a great time to be a woman 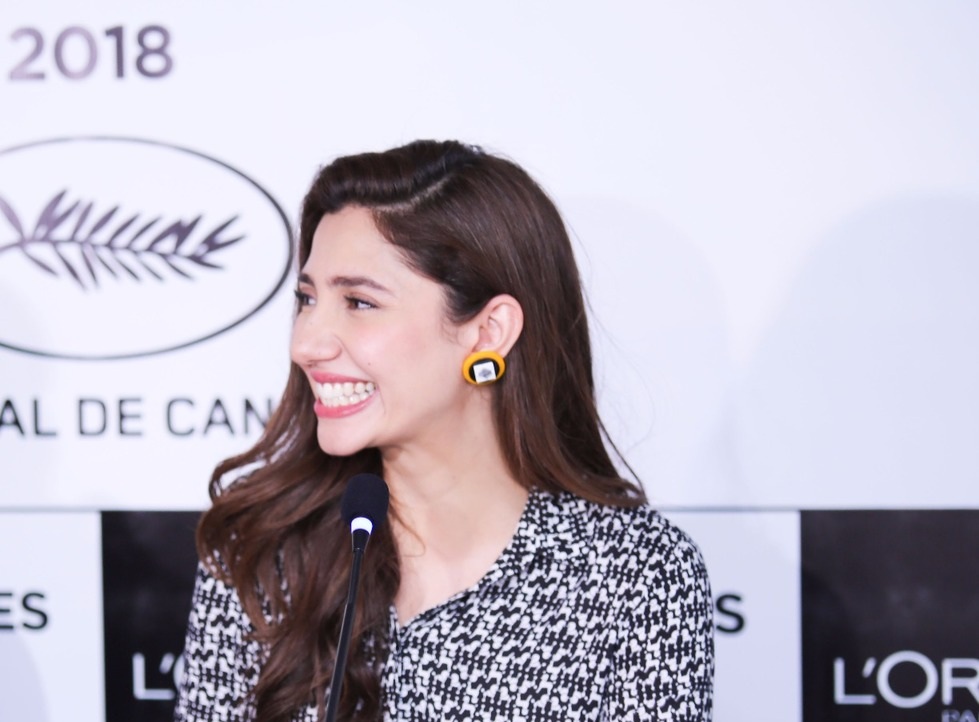 KARACHI: All eyes are on Mahira Khan as she prepares for one of the biggest moments of her career: attending the Cannes Film Festival 2018 as the brand ambassador for L’Oreal Paris. There is a lot of speculation regarding what she’ll wear, and that seemed to be the pressing concern for many at the recently held L’Oreal press conference.

Cutacut met Mahira Khan at the L'Oreal press conference for her upcoming journey to the Cannes film festival. Read about our conversation on the site! #MahiraKhan #LOreal #cannesfilmfestival @mahirahkhan

We were more intrigued about how she is handling the pressure of representing the country on one of the biggest global platforms in the world. When asked whether she’ll talk about women empowerment on the Cannes red carpet, Mahira replied that she would take the opportunity to speak about life for women in Pakistan. “I will speak the truth. Things are changing for women. They are not tolerating the things they once used to. Like I’ve said earlier, it’s a great time to be a woman all over the world, and once our children and grandchildren are older, it will be an even better time for women.”

We also asked Mahira how she prepares herself for difficult interviews and whether she worries about always saying ‘the right thing’. This holds true especially for Mahira as each and every statement made by her is critiqued and scrutinised at great length in the media. Mahira even jokingly called the media out on this at the press conference. “I’d tell you guys things but then you all make such a big deal out of everything I say,” she said jokingly.

“I never plan what I’m going to say,” said Mahira as she began to answer our concerns. “I’m usually very honest. Sometimes it’s very difficult as well. For instance the HARDTalk interview on BBC was really tough because they (the anchors) don’t meet you beforehand or discuss the questions with you. And at such an interview, you can’t even tell them that you don’t want to be asked certain questions. But I know that I’m representing Pakistan on a global stage so I have to hold my own. I”ll be careful, but not too careful,” she replied with a smile.

The star will be spending a whole day at the Cannes Film Festival. She will also be attending a session titled ‘Women of Worth’ where women, like Mahira, will talk about their experiences. Mahira will be rubbing shoulders with the likes of Jane Fonda, Sonam Kapoor, Deepika Padukone and so many other Hollywood and Bollywood bigwigs at Cannes. We can’t wait.