SBP has issued a commemorative coin to honour her memory 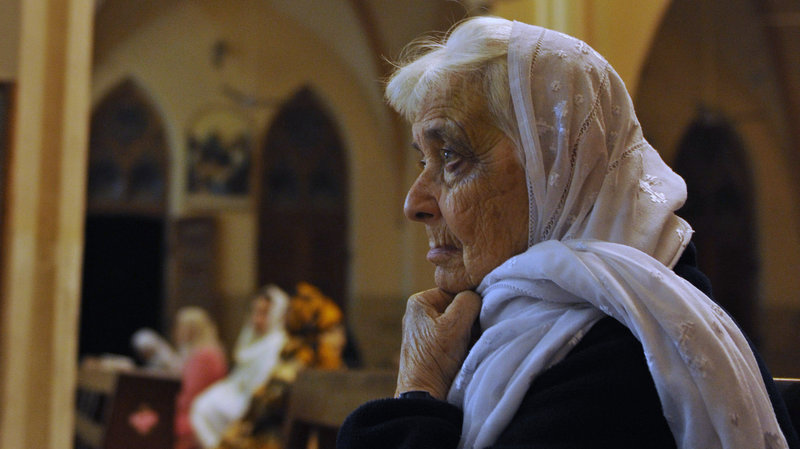 Karachi: The State Bank of Pakistan (SBP) has issued a commemorative Rs50 coin to honour the memory of humanitarian and German-born medical missionary Dr Ruth Pfau. For her tireless efforts to contain leprosy in Pakistan, she was often hailed as the ‘Mother Teresa of Pakistan’. In light of this commemoration, we set out to trace her accomplishments in numbers, as reported by BBC, The New York Times and Geo.

was the year Dr Pfau was born in Leipzig, Germany

was the year she graduated as a physician

is the number of families she treated at the centre

was the year she received Pakistan’s second-highest civilian award, Hilal-i-Imtiaz