Workers of the world, know these facts! 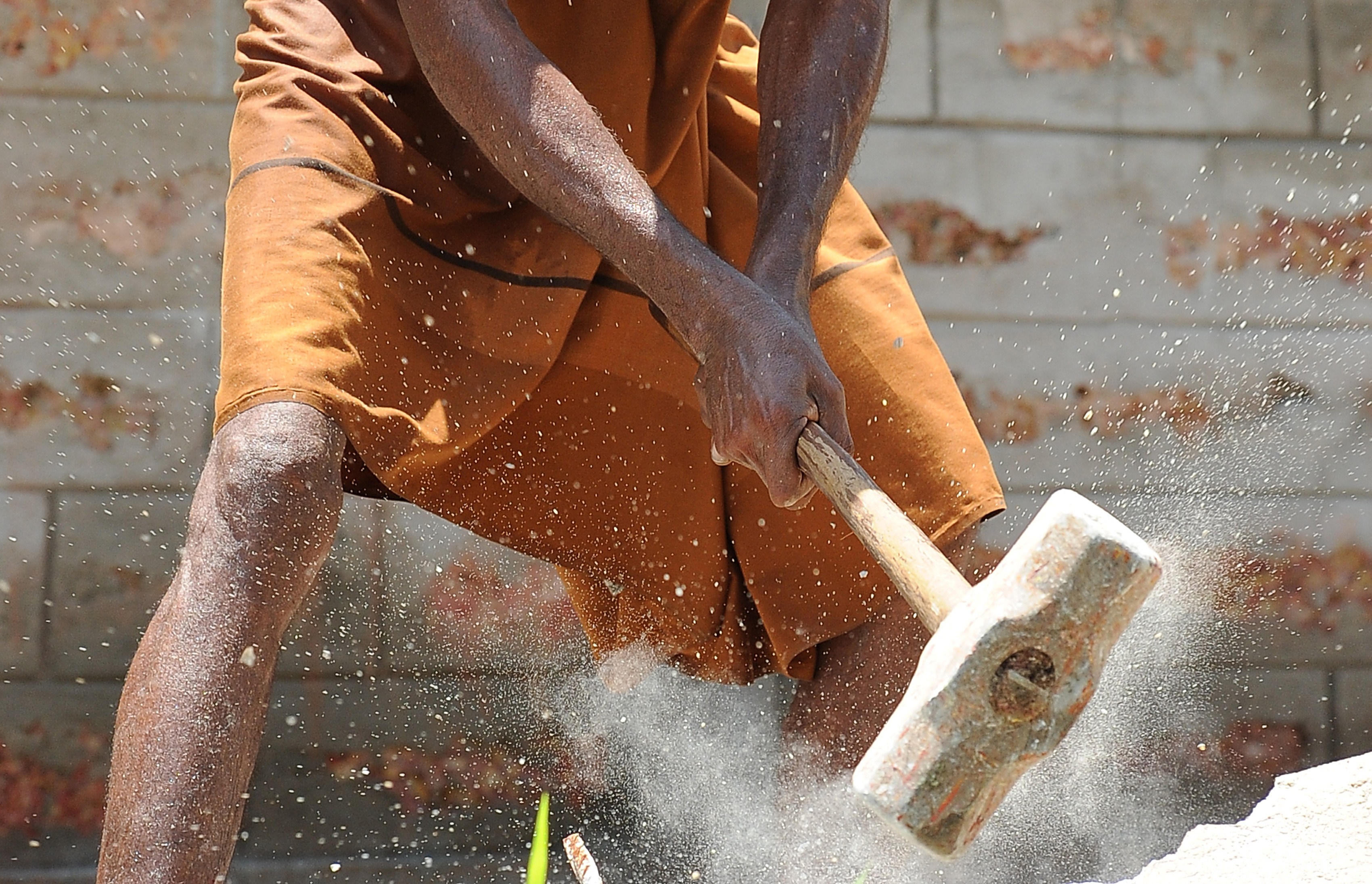 KARACHI: Labour Day, also known as May Day in some countries, is a day to commemorate the rights of workers around the world. In Pakistan, this day is observed on May 1. In honour of workforce contribution, we decided to break down the history of this holiday in numbers.

Is the number of labourers it took, who protested against exploitation in the streets, to get the movement started in Canada

Was the year when the movement really took off when a carpenter in New Zealand, Samuel Parnell, refused to work for more than eight hours and was heard

Was the approximate number of workers who rioted and protested in Haymarket, Chicago for fair wages and decent work hours