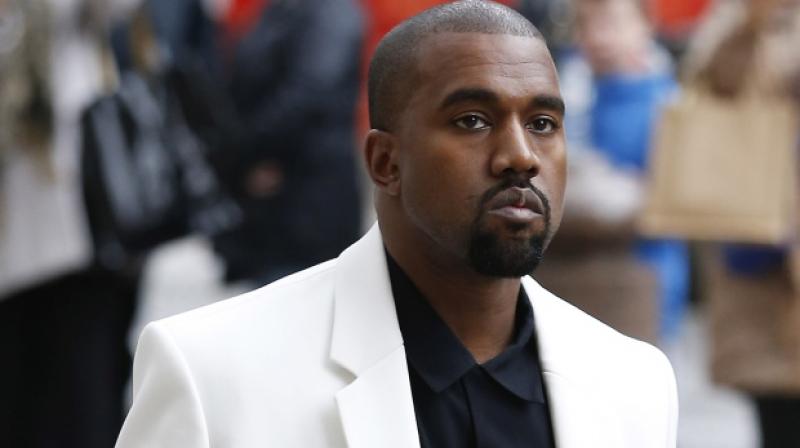 KARACHI: Rapper, music producer, and Kim Kardashian’s husband Kanye West returned to Twitter after almost a full year of being away from the social media platform. And he hasn’t stopped. From tweets philosophical stuff to endorsing the notorious ‘Make America Great Again’ slogan used by US President Donald Trump, West has given the term ‘twitter rant’ a whole other meaning. As we sit here, sifting through his feed, we can’t help but get ghar ki laraai feels.

1. When your parents refuse to let you go out with your friends but you have other plans

Free thinkers don't fear retaliation for your thoughts. The traditional thinkers are only using thoughts and words but they are in a mental prison. You are free. You've already won. Feel energized. Move in love not fear. Be afraid of nothing.

2. When you sneak out despite being told not to but then get caught

I no longer have a manager. I can't be managed

3. When you’re grounded and can’t wait to make enough money and move out

I'd like to meet with Tim Cook. I got some ideas

4. When you finally get permission to go

life is more exciting than the movies

5. When you text ammi about staying out beyond your curfew

you can say anything as long as you put the right emoji next to it.

6. When abbu takes a subtle dig at your ripped jeans

7. When ammi takes offense to your thoughts over the teenday she cooked

8. When you and your siblings are asked to clear the table after dinner

9. When your sister gets pissed about you borrowing her clothes

10. When abbu asks why you’ve been skipping work

the world is our office

11. When your leftovers go missing from the fridge