10 documentaries you should binge-watch right now

Expand your knowledge with this list of must-watch films 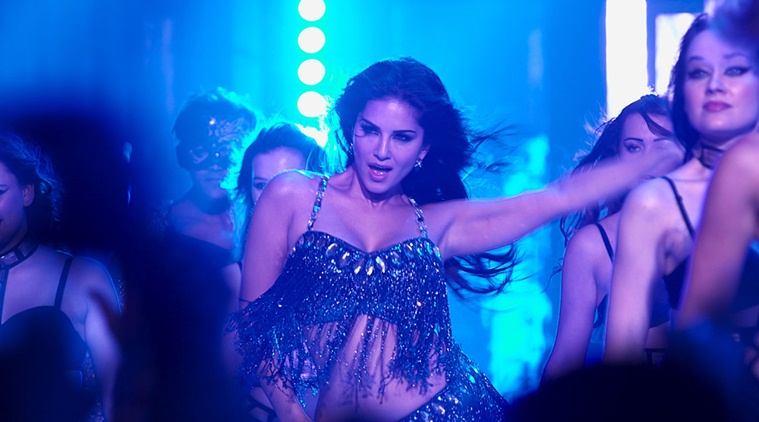 KARACHI: Watching documentaries can be pretty intense given that the content and characters are all real and they don’t necessarily provide you the escape that fictional cinema does. However, the following documentaries will make you a true believer in the genre.

A must-watch for all Pakistanis about the grim realities that the country is facing and a plague that it has never really been able to get rid of.

3) Going Clear: Scientology and the prison of belief

Interested in finding out about cults? This documentary is your calling. The documentary tells the horrifying experiences of ex-members. Going Clear literally stays true to its title and provides a total expose on the church of Scientology.

Spoiler: Tom Cruise is not who you think he is. Watch the promo and stream it now!

4) Abstract: The art of design

A visual treat for all artists. If you’re an illustrator, footwear designer, stage designer, architect, graphic designer, automotive designer, photographer, and interior designer, Abstract is for you since it covers their process extensively. So, if you’ve hit a roadblock with your process, watch this documentary for some motivation.

A haunting account of the gang rape of a 23-year-old medical student in Delhi that shook the world, India’s Daughter will give you goosebumps as you begin to realise the flawed value system prevalent in South Asia.

This docu-series follows the bizarre story of New Yorker Robert Durst and his ex-wife who’s been missing for two decades. The Jinx is a must-watch for mystery buffs and its essential to watch till the end of the series. You’ll thank us later.

7) The Act of Killing

This documentary was directed by Joshua Oppenheimer who is possibly one of the most celebrated documentary filmmakers of our time. Secondly, it rehashes details of the mass executions of accused communists in Indonesia by talking to those involved in these killings. This is an incredibly hard but necessary film to watch.

This documentary is an eye-opener for all those who think bach baazi and pedophilia are unheard of in Pakistan. Again, hard to watch. But you shouldn’t miss it.

Based on the life of wayward street children whom the late humanitarian Abdul Sattar Edhi took under his wing, the documentary follows their journey as they make their way back home.

If you want to shed some tears then Dear Zachary should be on your watch list. What was going to be a touching gift by Director Kurt Kuenne to his best friend, Andrew, soon turned into a story about a murder case. Kuenne then continued working on the film to provide Andrew’s son with an opportunity to know his father. Enough spoilers. Watch the trailer.