New tax reforms and why you should care

20-something-year-olds, this is for you 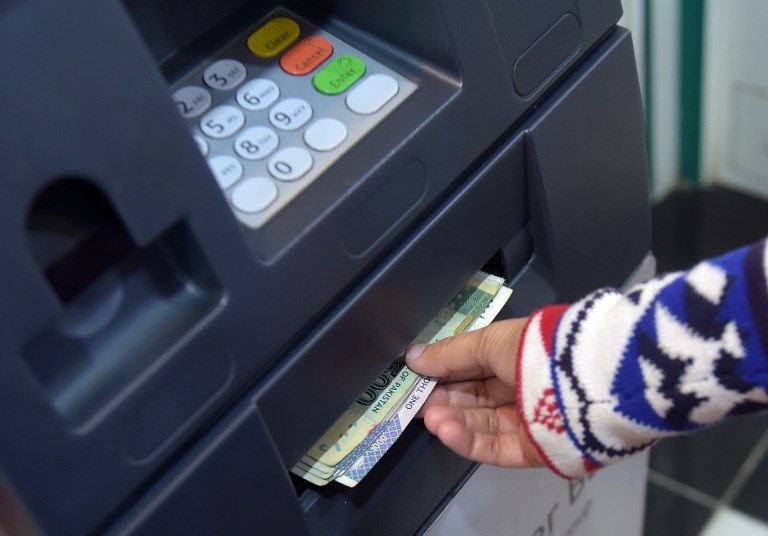 KARACHI: The government announced tax reforms on April 5 for the upcoming fiscal year 2019. But before you decide not to read any further, hold on! We have some interesting news for millennial. We studied the reforms and to figure out how it affects you, and why you should care.

If your monthly salary is less than

But if your monthly salary is anywhere between

Congrats … for being so well paid especially if you’re in your early 20s. In other news, you’ll be paying 5% annual income tax.

If your monthly income is between

you’ll be taxed at 10% of your annual salary

If you’re earning more than

Now here’s the interesting bit. The number of people paying taxes in this country are

out of a total population of over 200 million. Which is insane. This figure has been reported by Times of Islamabad.

Also, if you own any property, this one’s for you.

Starting financial year 2019, the government holds the right to buy property from any citizen by paying them a total of

on its declared price, as quoted by Dawn in a story.

Further, if you have local liquid assets such as cash, cheques or anything that can be converted into cash quickly,

will be be charged as tax

If you have any liquid assets abroad, you will be charged at a rate of

as penalty to declare those assets and legalise them

But if you have assets abroad, let’s say, property, you’ll be required to pay

as penalty on it

The isn’t it, yet. If you’re a dollar account holder obviously the benefits aren’t for free. You’ll now have to pay

on it to regularise the any dollars you purchased on “undeclared” funds. Works out best for our trustworthy politicians better than anyone else, right? Just kidding. This figure has been reported by Dawn.

How many of you are aware of the term ‘presumptive’ tax? This is a mechanism whereby tax is deducted on ‘average’ income, not annual income. Therefore,

will be imposed as presumptive tax on all property transactions, reports Times of Islamabad.

It’s also important to understand what’s advanced tax. Basically, its the tax that’s cut on the purchase of any asset or property at the time you’re buying it. So from 2019 onward,

will also be the advanced income tax levied on all property transactions, reports Geo TV.

Want to register your property?

is the maximum tax for registration of property