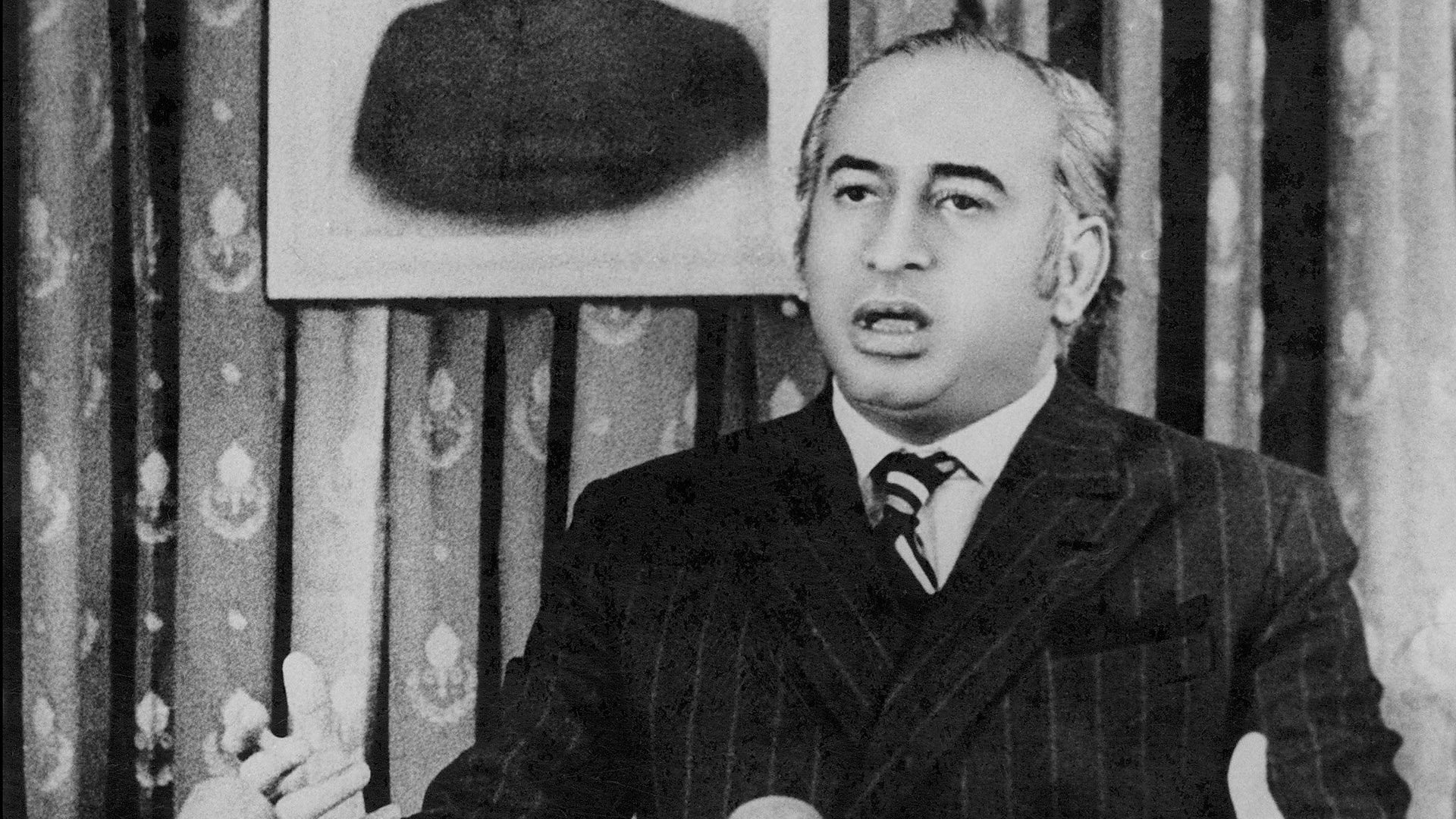 KARACHI: As Pakistan observes the 39th death of anniversary of Pakistan Peoples Party (PPP) founder Zulfikar Ali Bhutto, we set out to trace his life in numbers.

is the number of children he had – former prime minister Benazir Bhutto, Shahnawaz Bhutto, Murtaza Bhutto and Sanam Bhutto