Are women supposed to bleed after having sex for the first time? 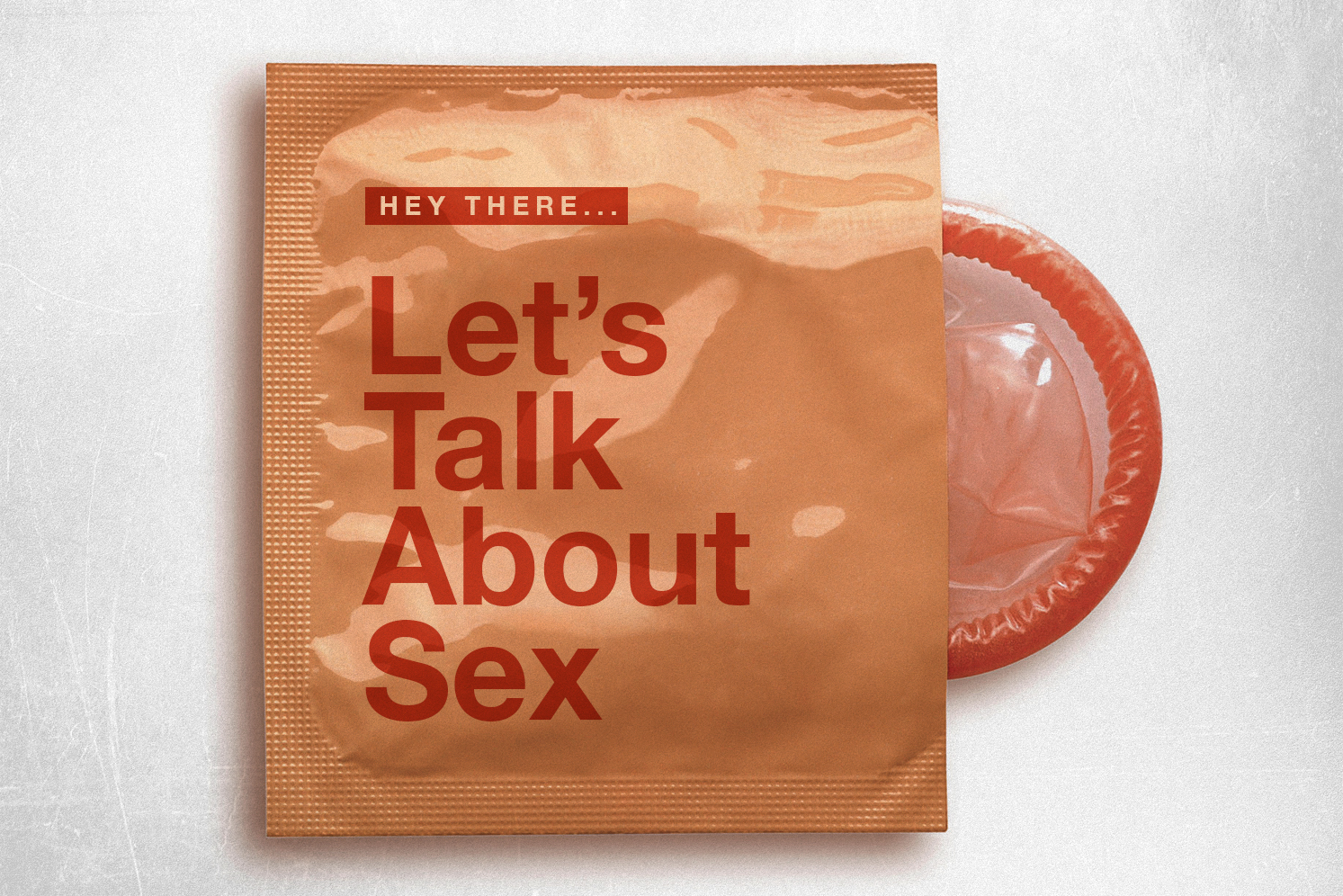 KARACHI: Your first time can be quite nerve-wracking. Yes, it may hurt or be underwhelming or overwhelming depending on your expectations, but many women often have a bigger concern: bleeding. And not just because of the pain that may accompany it.

In many parts of the world, especially South Asia, bleeding after having sex for the first time is viewed as an indication of virginity. Many believe that if the woman does not bleed, she probably was not a virgin.

Although your virginity is no one’s business, some women are not at the luxury of keeping their private lives private. Families often get involved and your sex life is suddenly a public matter. More concerning, in some cases, marriages are turned into divorces overnight or the new bride’s life is threatened – just over some spotless white sheets.

“I didn’t bleed after having sex for the first time, which confused me. I thought my hymen was probably still intact and my husband seemed off about it even though he didn’t say anything,” says one Maha*, who has been married for over five years now. “The upside was that sex hurt me so much in the beginning, which confirmed that it was my first time.”

She says even her mother was concerned that she didn’t bleed, which is considered a taboo in society. “Later on, my mother-in-law asked my husband and he lied.”

Let’s settle this once and for all: are women supposed to bleed after having sex for the first time? We spoke to a gynecologist about the issue.

“This is a misconception, not just in Pakistan but globally,” confirms Dr Qurat Ul Ain Aziz, a Karachi-based gynecologist. She states that even when she worked outside Pakistan, many were under the impression that bleeding was a sign of virginity.

However, Dr Aziz stresses that bleeding doesn’t necessarily have anything to do with losing your virginity.

First let’s talk about virginity and losing it. When you have sex, the hymen, a membrane which partially covers the opening of the vagina, tears.

In a first-time penetration, the hymen pierces and stretches, following which there may be pain or bleeding. “Not bleeding after the first sex is not an anomaly,” explains Dr Aziz.

In fact, it is normal and quite common. The hymen may have already stretched prior to your first time due to other physical activities such as sports or using tampons. This also varies from person to person, as the hymen may be in different shapes. Sometimes, it’s a thin layer and at other times, it may be like a curtain, the gynecologist adds.

“However, it isn’t always that rupturing of this membrane causes noticeable bleeding,” emphasises Dr Aziz.

NOTE: If the bleeding is consistent and excessive, consult a doctor immediately as it may be a sign of a health condition.