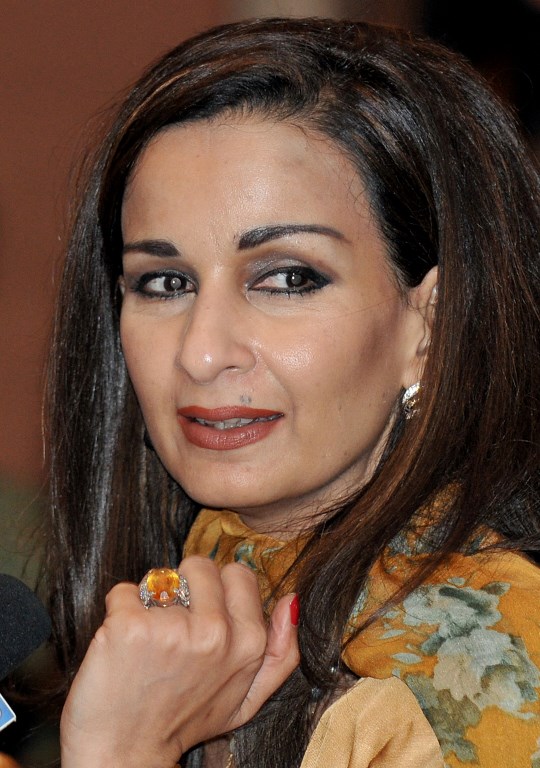 KARACHI: On March 21, Pakistan People’s Party leader Sherry Rehman was appointed as the first female Opposition Leader in the Senate.

We chased out the number of life goals she has achieved so far. More power to you, Madam Senator!

was the age she became editor-in-chief of Herald

was the year she was awarded Nishan-i-Imtiaz