In case you still think Malala doesn’t deserve the Nobel… 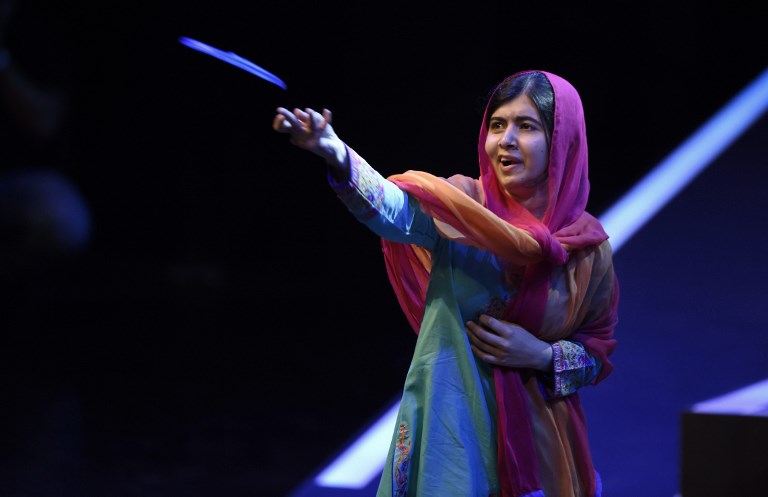 KARACHI: Malala Yousafzai has survived a bullet to the head, courtesy the Taliban, as a teenager on her way back from school, is the youngest recipient of the Nobel Peace Prize, is admired by some of the most influential names in the world and has become the most well-known Pakistani across the globe. All at the age of 20.

Yet, many Pakistanis disown her. Some go to the extent of arguing, ferociously, that her attack was staged. But their main concern is: What has Malala done for Pakistan?

Well, one of the things she can certainly add to her list of extraordinary achievements is how she donated her Nobel Prize Money to help build the KKF Model School in Shangla, Pakistan for girls.

Look no further. Because this tweet is all you need in case you still think Malala doesn’t deserve any praise.

Congratulations to students at KKF Model School in Shangla on your first day! I was proud to give my @NobelPrize money to help build this school for girls in my home community. Thank you @MalalaFund, @Aman_Foundation, @TheBigHeartUAE & @susanmccaw. pic.twitter.com/HF4vsSdNpp

PS. How cute are the girls? Look at the one at the far left. Cuuuuuuute.