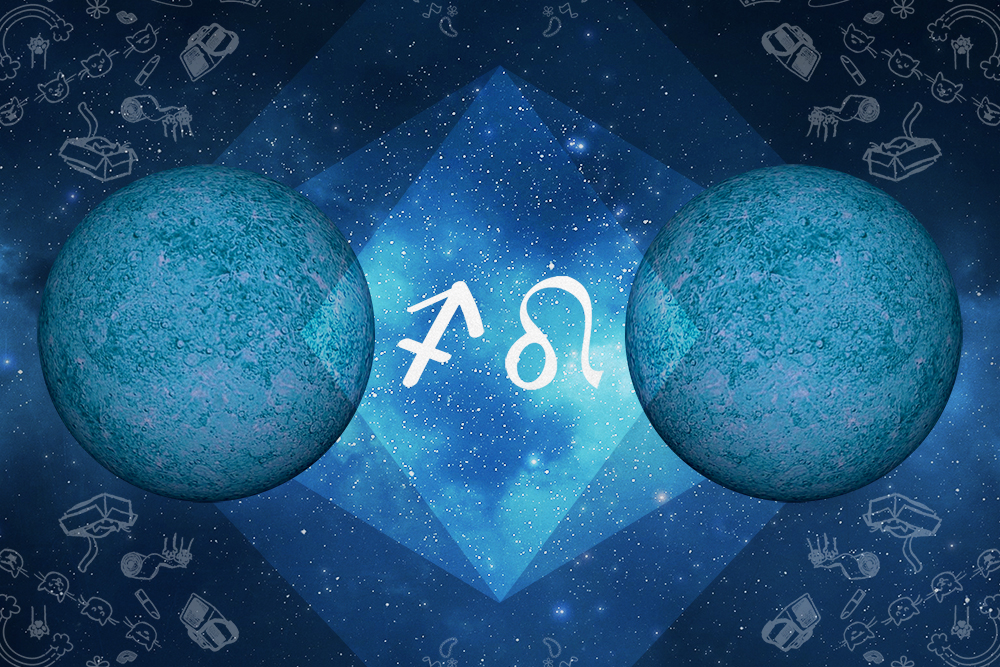 Have you guys been having a really tough time over the past few days? Don’t worry, the whole planet has. ‘Cause Mercury is in retrograde at the moment,  until August 19th.

Mercury Retrograde happens around three times a year, and has to do with the movement of the planet Mercury. Whatever is happening up there in the stars has a direct influence on us down here, and this can be pretty obvious at times of Mercury retrograde. Suddenly, it’s like everyone’s gone mad. There’s loads of communication breakdowns, and other things in life go wrong too. It’s been super obvious here in my household. Loads of fights at home, and at school. Fizza and Noman broke up over some stupid argument. I tried to tell them it’s only Mercury retrograde but they didn’t believe me. Then, Farhad and Mama had a fight, such a big fight that Farhad stayed the night at his friend’s house and this made Mama so upset that she cried. It was sad. No word from Papa, who is still in Dubai. AND I spent all my Eidi on a digital drawing pad thing thinking I wanted to be a comic book artist, and in two days I abandoned it ‘cause it’s too hard to use. So basically, a shitty week. So I asked Samia to write a guest-post about the retrograde – hope it’s helpful:

This month’s Mercury retrograde was from July 7th and ends on August 18th. It’s in the star sign Leo.

The next Mercury retrograde is November 18th to December 6th in Saggitarius.

The good thing about Mercury retrograde is that things come to the surface to be cleared. It’s a great time to throw away the old, make way for the new. And it helps to know that we are not alone in what we are experiencing, and that the tough times will not last forever. Here are some tips to surviving the retrograde

This time is a good one to just sit down and assess your life. Write about how you feel, what you’re going through, anything you like. Discipline is helpful, like setting yourself a target of three pages in the morning or before bed. Also, since communication isn’t great at this time, it could serve you better to write than to speak. And when you do speak, pause and breathe before you do so, to make sure you are getting your message across. Your intuition speaks louder than normal this time of year, so it’s good to tune into it and see what it’s saying, to turn inwards as much as you can.

Like you, everyone is a bit frazzled at this time. Don’t get offended easily. If someone says something you don’t like, take into consideration that they might be having a tough time themselves. Also, that you may be feeling more sensitive than usual. Be forgiving, compassionate, understanding.

As I was typing this, my laptop shut down for no reason. Immediately, my heart-beat quickened and I began imagining worst-case scenarios. It took ages to get it running again. This may happen a lot this time of year. So breathe and stay calm if your electronic devices break down. And make sure to back everything up and save as you type. Also, triple check any emails, DM’s, snapchats, social media posts before sending. Maybe this will even be a good excuse to loosen your attachment to devices, there’s a whole other world out there.

The retrograde can affect travel plans and appointments, so make sure you get to places early. Also, don’t make too many new plans or deals, especially ones where money is involved.

This is a really good time for clearing out your closet, painting your room, or redecorating.  Sorting through photographs and taking trips down memory lane also feel good this time of year, when the mind is filing away and organizing the past in order to create the best possible future.

Mercury retrograde means people from your past may try to come back in, and you may be tempted to let them. It’s a time of nostalgia at the moment, so you’re seeing these exes through rose tinted glasses. But be careful. If you can, block them before they even try to get in touch, and resist the urge to do so yourself.

You’re in the middle of the retrograde, and you’ve prolly made loads of mistakes already since July 26th, and more will be made before it’s over. But it’s OK. The Universe has a plan. All this chaos is for a reason. Just roll with it and let it unfold, and don’t be too hard on yourself if things aren’t going according to plan.

Mercury retrograde is a great time to change your habits. If you’re looking to start a new workout regime, or to quit smoking, start meditating, whatever, this is a good time to do it.  New habits adopted during the retrograde tend to stick, as the unconscious mind is closer to the surface than normal.