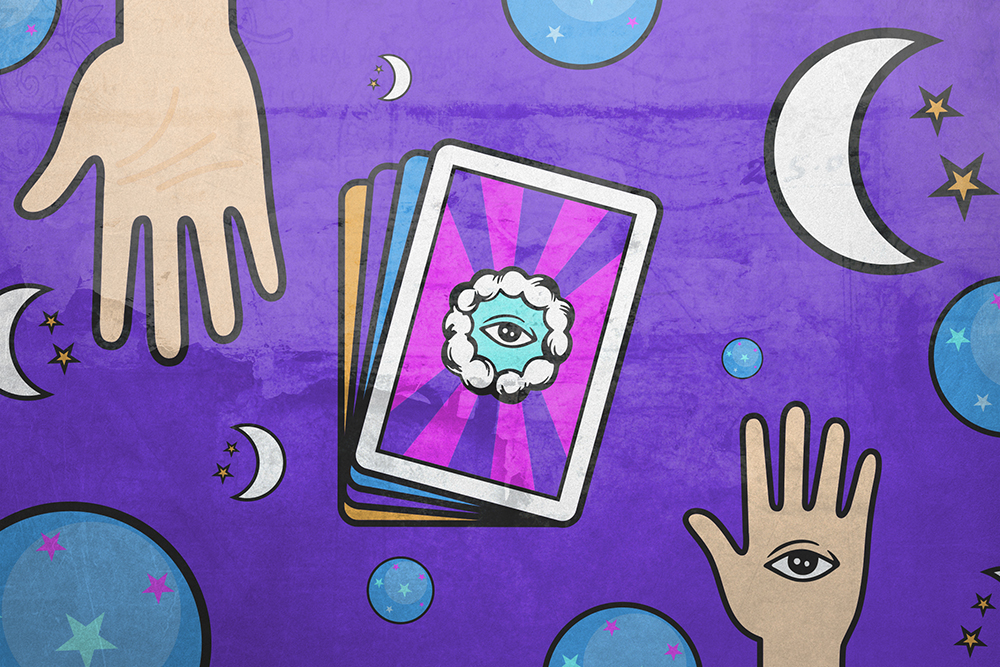 Aaj ki diary entry was actually another number, the one between 12 and 14, but I skipped it just in case that number is unlucky.

I’m a superstitious person. I believe in things like not leaving scissors open or shoes facing opposite directions, or avoiding saying something that you don’t want to happen just in case it’s qabooliat ka waqt. I think this stuff has come from ancient wisdom, that they are mysterious instructions that have been handed down to us, and now people think they are so smart so they just discard them and live in clumsy, unconscious ways and that’s why our world is the way it is.

But you know who is even more into this stuff than me? My sister, Saima. Woohoo, she is visiting atm for summer holidays. She lives in Canada normally. It’s so nice to have her back. She bought me loads of prezzies: one stuffed toy – a cat with sparkly eyes and ears (she thinks I’m a baby still, but never mind, I love it), a make-up kit with eye-shadows and cool shades of lipstick and a mascara (best eye shadow is black one with silver glitter, it looks like the night sky); and some cute t-shirts from Forever 21. For Farhad, she got a cool leather bracelet and some t-shirts. For Mama, a bracelet from Top Shop and a solid perfume, like in a chap-stick type tube that you rub on and it smells of jasmine. So nice. And for Papa, nothing ‘cause Papa is still in Dubai. He hasn’t come back yet, and we don’t know why. At least, I don’t know. She probably knows. She also forgot to buy for Nimko King but I can share the stuffed toy with her.

My sister is super into tarot cards. She’s been reading them since she was my age. She even charges for it sometimes. And her readings can be incredibly accurate. It’s scary. She also does spells. Like, once when I was scared about my exam, we took a stone from the garden, and held it over a candle and prayed that the exam goes well, and we buried the stone. And I got an A in that exam! Anyway, she does this work mostly secretly, ‘cause many of the aunties get really mad about it, they say it’s shirk or black magic or whatever. But then, when they’re over for chai and Saima gets her tarot cards out, this ‘black magic’ stuff goes out the window and they all line up for readings. To find out whether their husbands are faithful, or when their children will get married, or whether their precious son will become a doctor etc.

Saima also does other work in Canada which I don’t fully get. It’s called ‘healing circles’ – some of it involves dance, and tarot and spells. And some of it also involves weird plant medicine that makes you puke. Anyway, basically, she’s cool but weird, and she and Farhad were always besties growing up and they never told me anything. But now, she talks to me more. Which is great.

So on her second day back, I asked Saima if she brought her tarot cards with her.
‘Haan. Of course. You want a reading?’
We lit a candle, spread the cards out, and she told me to pick out three cards. I did. And she examined them carefully, frowning.
‘Kya?’
‘Something is upsetting you.’
‘Like what?’
‘It’s connected to the way you look.’

Bas. Tears started filling my eyes as soon as she said that. The truth is, I’ve been gaining weight in the past few months. Quite a lot of weight. I don’t know why, I guess I have been eating quite a lot. I love ice cream and brownies waghaira. And it was never an issue before. But now, it’s becoming noticeable, and people are making comments. Mama said to me the other day that I should be more careful with my diet, and my Nani told me that boys only marry slim girls. All of this is putting pressure on me. I’m wearing looser clothes and I have lost a lot of confidence. I just don’t feel pretty anymore. And even at school, I’ve had one or two sarcastic comments. And I’m caught in a horrible cycle: I go on a diet, but then I get so hungry that I start eating even more. And then I feel even more bad about myself. Then I go on a diet again. I don’t know what to do.

I told Saima all this. She said,
‘pick three more cards’
Beautiful ones came up – of a woman bathing herself in a river (The Star), and the High Priestess, and one that I forget but the picture was three women dancing. Saima looked at them and started talking about self love, and self acceptance. And she showed me some instagram videos. Like, this one:

Today just felt like a #DONTHATETHESHAKE kinda day! 💃 embracing alllllll the jelly, celebrating alllllll the jiggle, shaking off insecurities and finding the joy in how our beautiful bodies move! Our 'flaws' are glorious in still pictures, but they are even more magical in motion ✨ ANYONE can join the @donthatetheshake movement, it's not about being a dancer, all abilities are always welcome. So if you feel like it – SHAKE OFF UNREALISTIC BODY IDEALS AND COME JIGGLE WITH ME (and Bella 🐶). 💜💙💚🌈🌞 Song is Grown by Little Mix ✨

Beautiful, na? Then she said,
‘OK. It’s spell time. Every morning. Stand in front of the mirror in your chaddis, or naked. And tell your body, “Good morning, body. You are so perfect, just as you are. I promise to love you all day long’. And then give your body at least five compliments”.
So I did. The first day, it was hard. When I said the perfect part, I felt like I was pretending. But she had told me it’s fine if it feels like pretend, your body will still be so happy to receive it. Then I started the compliments; I said, oh, you have kind of nice eyes. And I like your hair. Your shoulders are not bad … I had to try really hard. By the end of the week though, things transformed. I was loving myself. I was complimenting even my thighs, my tummy, my arms, everything. The spell was working. My confidence was returning. And my body was responding to the love, it was actually becoming more and more beautiful. The body positivity instagrams also had a big effect on me, I started seeing more clearly what was beautiful and sexy and joyous, and believe me, it’s not connected to thin-ness. By the end of the week, so much of the weight had lifted. I mean the weight that had actually been on my mind – that’s the only weight we need to be worrying about.