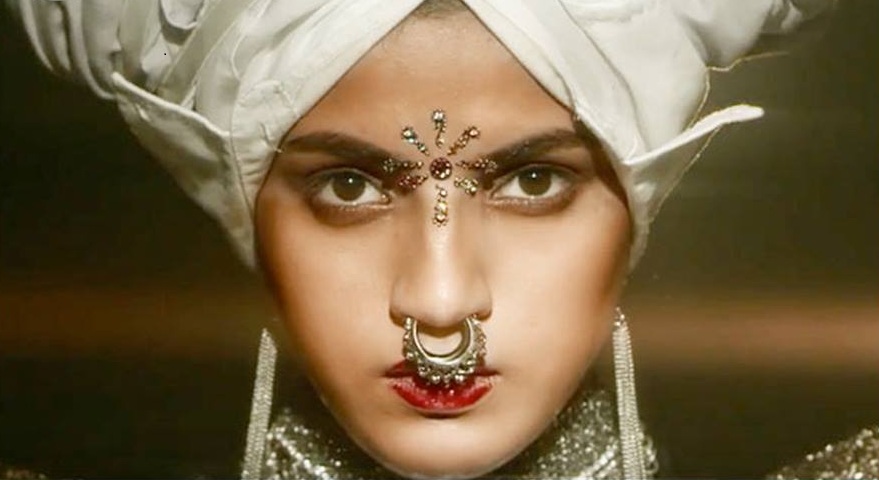 Entry 4: The Birth of Shahrukh Rock-Star

Yesterday, I had my hair cut super short. I was feeling pretty good about it until this morning, blow-dry crushed, I’m brushing my teeth and I see in the mirror that I look like – a boy!

My chest is anyway not the chest of a 16-year old. I have mosquito bites where you should have mangoes (or at least, you know, keenos). So at first I freak out a bit, ‘cause maybe it was only my hair that was holding my girliness in. Then, I take a step back and I look at myself more. I start getting into it. I check out my biceps, I puff out my chest, I practice a filmy swagger, like, you know, in the gangster films when they walk as if they’ve got a gun between their legs. It’s kind of fun. What’s your name, I ask the mirror. Shahrukh, Shahrukh Rock-star, I reply. I decide to go with it, all day long. So Shahrukh Rockstar goes to school today in the body of Queen Shugufta.

Nobody notices at first, in spite of my new swagger. But then after assembly, Fizza says to me, shit yaar, forgot my assignment. I reply, no problem, dude. Copy mine. She thinks I’m joking at first, but no, I’m not. Shahrukh Rockstar doesn’t care about dumb stuff like grades.

I keep it up until third period, sitting at the back, rolling my eyes at the teachers, carving SRK-RS sneakily into the desk. But then Anam comes to me fourth period, saying,

What’s up with you today?

she: Saima told Fizza she invited you to her birthday and you said, ‘yeah whatever, if I have time’

she: So she’s pissed off at you.

Bas, that’s all it took. Next thing you know, I’m me again, saying to Saima, I was just kidding. Don’t be mad. I can’t wait till your party.

Oh well. Fun while it lasted.

I get home and miracle of miracles, my brother’s door is wide open. I say hi and he asks me how school went. I tell him about SRK-Rockstar, and you know what he says to me?

Well, you know, Shugufta, gender is a made up thing anyway.

Farhad’s always saying random stuff like this. He’s a graphic designer, 29. He likes to draw weird sketches, like of birds with human feet and hands, wearing converse and wrist watches and stuff. Sometimes, he wears bright pink kurtas and I’ve even seen him with eye-liner on. His friends are super cool but also very scary.

It’s not made-up, I say, but it’s just fun to pretend sometimes.

OK, he says, but you know, some people have different genders, or different sexualities from what you assume …

He goes quiet now but kind of expectantly like he wants to say more, and then Nimko walks in. She always knows when something is up. She waits, also expectantly, by the door. I start feeling like whatever it is, I don’t want to know and already it’s weird cause my brother said a word to me with ‘sex’ in it, so I just say, OK, whatever, stop lecturing me all the time. And I grab Nimko and leave.

Back in my room, I get in bed and pretend to be a cat, getting all snuggly in the kambal and speaking in cat language to Nimko. Then, I try out being a woman. I stuff some socks into my bra and dance to Katy Perry. Then I become me again, have dinner and get ready for bed. Overall, a really good day.

Oscar Wilde said something like, if you want a man to tell the truth, all you have to do is give him a mask. It’s true, I think, ‘cause it might seem like I’m only one me, but I’m actually millions. Nimko also knows this – sometimes I see her playing with her rubber mouse – she first scrunches herself up, then stealthily moves forward, and then with a growl and a crazy high jump, she pounces. Basically, she becomes a tiger. This is how Nimko and I stay tough – by channeling tiger from time to time.

So yeah, don’t forget to play pretend, because pretend can be realer than reality sometimes.