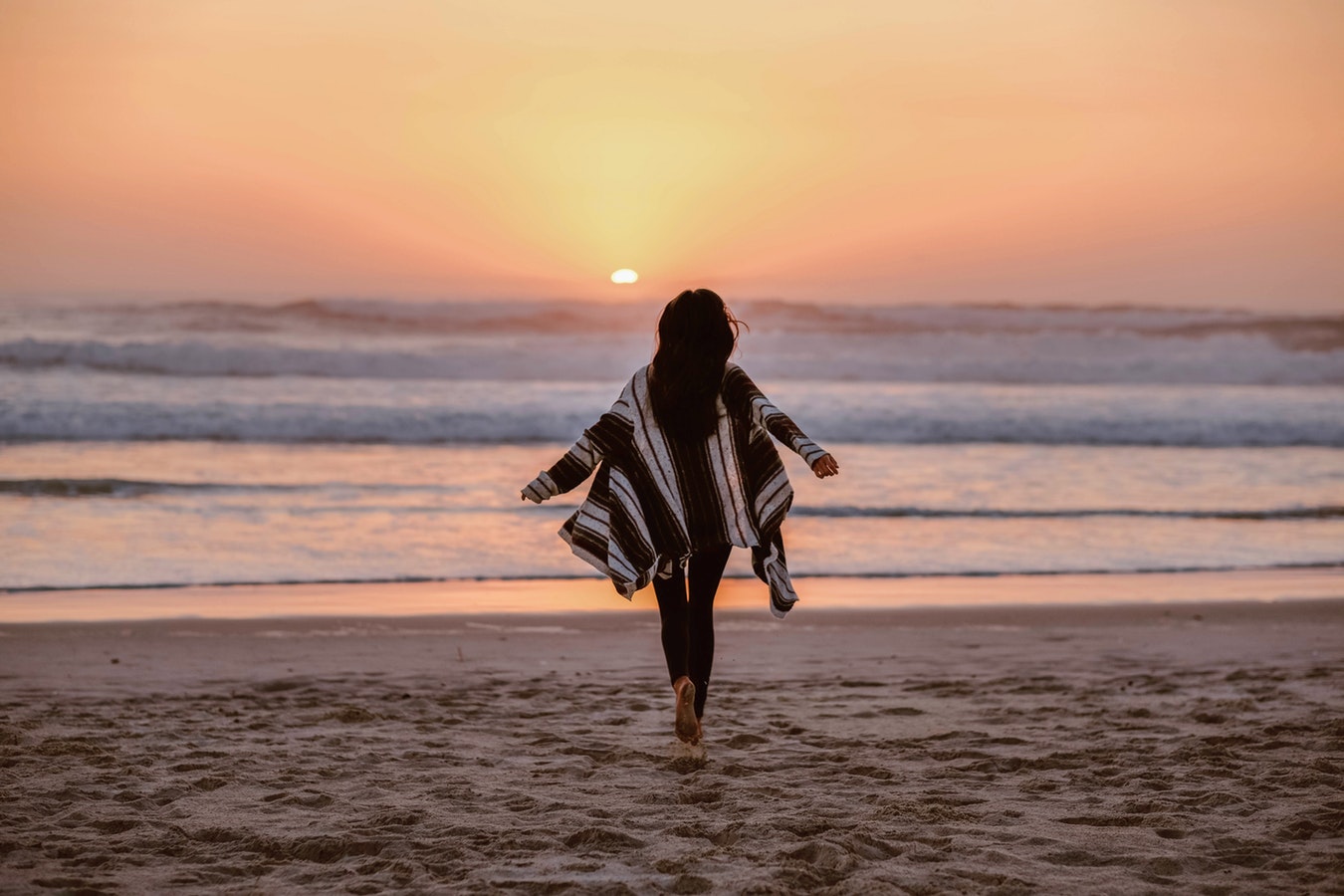 Photo: Paula May on Unsplash

Sometimes, I feel like I’m trapped. I can’t explain it. I can’t even tell what starts this feeling, but it just comes, sometimes, and it’s here today. It could be many things. Firstly, some daku came to my Nana Nani’s house and tied them up and took all their stuff. They both said it wasn’t scary and no problem, only material things. And they laughed a lot at how the daku took a break in the middle of the robbing to say their namaz. It’s like no one was affected. But it’s still freaky, right? And connected to this, there’s Papa, so overprotective, he locks us up at night, like he locks the upper part of the house where our bedrooms are, and so I can’t go outside or to the kitchen once he’s done that. It doesn’t matter, ‘cause I’m asleep anyway, but it just makes me feel – trapped. All the burglar alarms waghaira. Since this thing at my Nana Nani’s house, I practice what to do if someone comes in – I crawl out of bed in the dark to the alarm bell thing and see how quietly and quickly I can get to it. So weird.

Then there’s Danish, who I liked, and he didn’t like me back. And before that, my first crush ever, Noman. Noman goes to school with me. I’ve liked him for a long time. Once, I asked to borrow his pencil, just a dumb test to see if he had any feelings for me, and he asked for it back after class, which means probably no. And now, the other day, his best friend, Omar, told Saima he likes Fizza. It could be a rumour, but whatever. It’s too sad to think about.

So maybe those are the reasons I’m feeling trapped. And then, Mama made a pasta bake thing and she said to taste it, and I did, and it was really bad, and so I said so, and she got mad. She said I’m spoiled and starving children and all that.  So bas, that was the icing on the cake and I decide to spend the rest of the day in bed, reading something sad like Diary of Sylvia Plath, which I don’t fully get but it makes me sad anyway. I call Nimko to join me, but even she doesn’t want to be with me. She comes for a second and then wanders off to hang out with happier people.

So I’m in bed reading the diary when my brother’s friend, Safia, passes by the door. Of course, Farhad is allowed to have girls over but God forbid I have a male friend come. Anyway, she says, wow that’s advanced, about my book, and I ignore her ‘cause tbh I’m still really sad about being called spoiled. I guess she tells Farhad because next thing you know, he’s sitting on my bed asking me, what’s up? I don’t usually tell anyone except my diary what’s in my deepest heart but this doesn’t stay in. I burst out crying and I say, I’m feeling trapped. He asks me why, what, who, all this bakwaas, and I have no response except crying. He just sits there for a while with his mouth open like some kind of awkward owl, and then he goes back to his room, I guess to ask Safia what to do. A few minutes later, he’s back in my room saying, come with us on an adventure?

Farhad has never invited me on an adventure before. So I leave Sylvia Plath and Nimko too and I go with Farhad and six of his friends to – the beach. When we pick up the other four, they look at me all surprised and give Farhad this what the f look and he gives them back this don’t worry expression. So that’s a bit annoying that they don’t really want me there but I don’t care so much ‘cause I’ve wanted to go with these guys on their beach trips since forever.

It’s everything you can imagine and more. I hold Safia and his other friend Neha’s hands and we walk into the water together, all laughing and swearing like real friends. And I watch my foot prints on the sand all funny, five toes and a heel and a pretty curve in the middle. And then the water comes and takes the footprints away. Farhad draws a huge crazy octopus in the sand, and we all write our initials, with hearts and kisses and then rub it all out with our hands and feet. Then Khalid challenges me to a race, which he wins ‘cause of his giraffe legs. In the middle they all sneak away to smoke, which is weird, ‘cause I don’t mind smoking, but whatever, maybe Farhad thinks I’ll tell Mama. Then they come back and then someone says, let’s play scrabble. And we do and I win. I win by a landslide, even though they’re all so old. Then, on the way home, we all laugh our heads off about how funny it was when Neha pushed Khalid into the water, and when I made a word neuronic, which nobody knew. They start calling me Shugufta Neuronic and Farhad becomes Farhad Neurotic. And everything is just so funny and free that all the bad feelings go away.

Nimko’s excited to see me when I get back and wants to play, but I’m tired so I send her away. I guess that’s how it is sometimes, moods keep changing, and sometimes they even clash – but it’s ok; maybe we wouldn’t value our fun times so much if we didn’t have other types of times too.