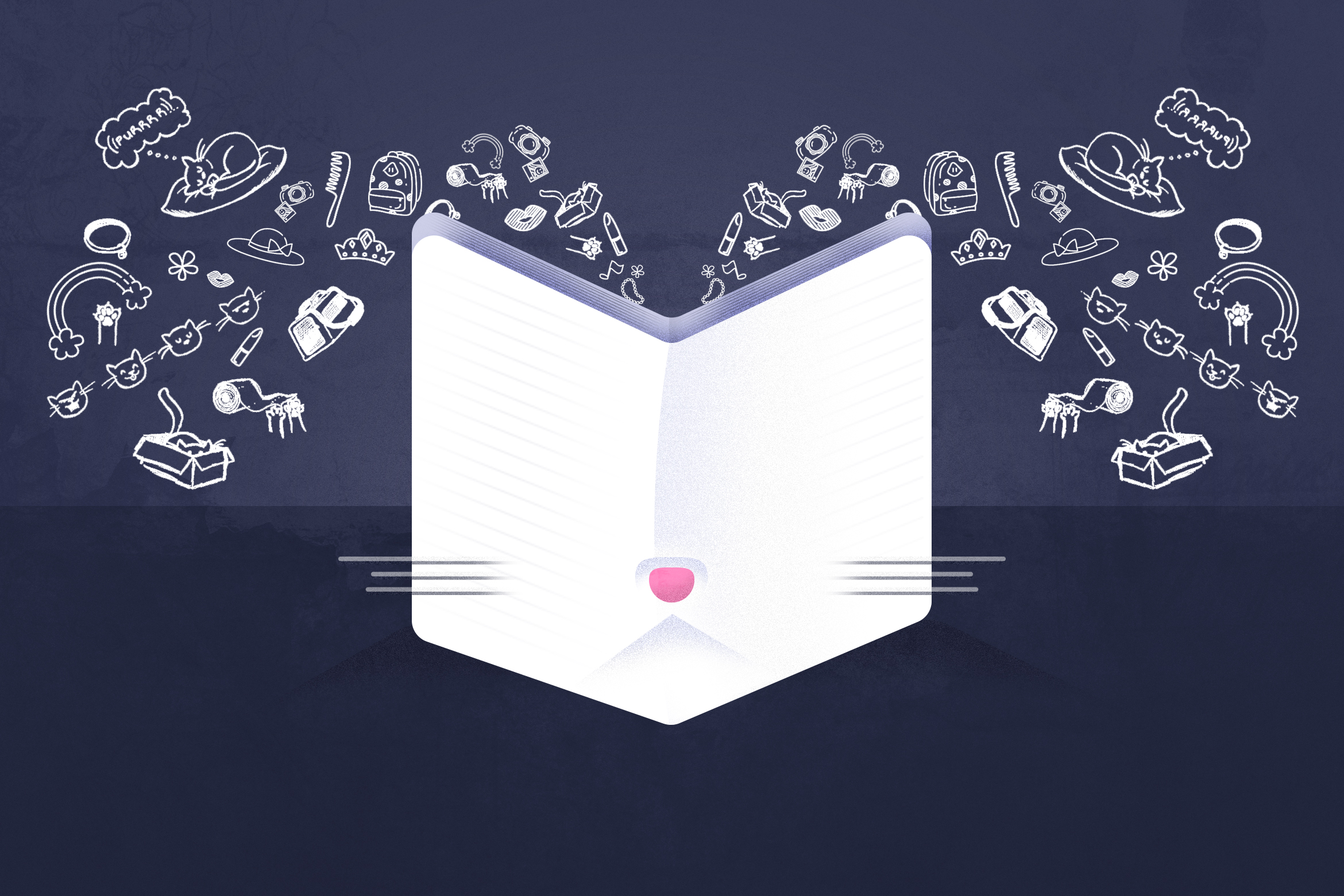 It’s a Saturday morning and it’s Mama’s birthday. I’m in my pajamas, bra-less, and with uncombed hair, on my way to the kitchen when I see Nimmi Auntie has dropped by with a bouquet. This wouldn’t normally be a problem, but there’s something else besides the bouquet that’s come with her. He is tall, with shiny hair and a dazzling smile and a nose like some kind of angel bird and a white silky button wali shirt and it’s almost too much but I am quick – I have seen all of this just from their profiles, so before they’ve even noticed me, I turn like an eagle and run back up the stairs. But I stumble and fall on the second or third step, so they turn and see me anyway and Mama says aray, but now the best option is to just keep running so that’s what I do.

Back in my room, I change into a cute kurta and jeans and fix my hair. I keep it casual ‘cause I don’t want Mama to think something is up. Then I go back down and greet Auntie, and everyone pretends like they didn’t see me run back up the stairs in panic. The boy is Danish, Nimmi Auntie’s son. He’s in a boy’s school not far from mine and he’s also doing O levels. Nimmi Auntie tells me this while he just smiles like some action hero. And I just nod casually and avoid eye contact. We sit. Nimko walks by, so I pet her, and it’s as if I’ve done a mental transmission, because as soon as my hand strokes her back, she looks up at him – Danish. Then she looks at me like she’s understood something, then at him, then at me again. I look around to check if the Auntie radar has picked up on this, but they’re both busy, talking about some mutual friend, Shamsa Auntie, who’s having some money problems, or some affair, or I can’t tell what. Anyway, something that she should talk to her husband about but doesn’t. In the meantime, Nimko casually strolls over to Danish. He bends down and pets her, and I sneak a peak to see if he’s trying to send me a message or something but I can’t tell. Now the topic’s changed and Mama is telling Auntie I’m always reading and then she asks Danish if he likes to read. He says yes, Marvel comics. And that’s not really reading I think but I also think wow, that’s more than enough and very cool.

Why can’t I be more like Nimko, strolling over to whoever I like and saying, hey, give love? And then not take it personally if they swat me away.  I guess I don’t actually know if Nimko takes it personally or not. I assume she doesn’t because otherwise she would be like me, sitting here, paralysed by fear, thinking there’s no way that boy would want to pet me. But also, maybe Nimko’s so free ‘cause no one would ever call her a slut or a tart or anything, no matter what she did or who she liked. And she doesn’t have rules about not hanging out with boys or anything, she can do what she likes. Nimko’s got it better than me in every way I can think of, except for her food, which is bland, and she can’t read or write, but that’s OK because I’m writing for her.

So I know I’ve just made the Aunties sound like love police but they turn out to be more on my side than I know. Because as they are leaving, Mama says,

Omg thank you Mama, me and Nimko say in our silent hearts and Danish pulls out his phone and asks me to add myself.

He accepts the request straight away and two hours later, I send him a message, nice and breezy

I don’t capitalize the h on purpose so he won’t think I put too much thought, and also because it might be intimidating for him. He replies 23 minutes later

And then, that’s all! I wait for days – but nothing. I’m sad at first, I won’t lie. I write in my diary a lot, and Nimko and I binge watch a Reese Witherspoon series while I eat cupcakes.  But then, I start to get clarity. Like, I examine his facebook more and I realise, Danish wasn’t who I thought he was. For one thing, omg, the poses. Every photo is a pose. With different hairstyles and man-pout faces and just with friends trying to act cool. I check what my own page looks like to outsiders and frankly, it’s much better. It has articles and songs and food photos and scenery – not just my face from different angles, come on. Plus he has acne and his brother is better looking than him.

But then, he replies. On day five. He says

I’m annoyed at first, of course. We’ve already done that bit, and is that all he could come up with after five days? But maybe also he was distracted by some crisis or school work or God knows what so I give him the benefit of the doubt and write a proper reply

Bas, just watching some netflix with Nimko (my cat, remember?) Met up with some friends yesterday for ice cream and volleyball, and have an exam next week. Maths. But I’m good at Maths so I’m not feeling nervous. How about you?

I didn’t really do the volleyball thing but it makes me sound well-rounded. But here’s the thing:

I never hear from him again.

It’s OK, don’t feel bad for me. This is how life is sometimes. But I feel like I will always remember Danish as the one that got away, but maybe for good reasons.

Bas, these things happen. Roll with the punches, dust yourself off and keep on walking. And if you get ‘nm, you?’ as a reply to ‘nm, you?’ then move on, cause he’s not that into you.

Bye from Nimko and Queen S for now. See you next Friday.

This story is part of a series, which is updated weekly.